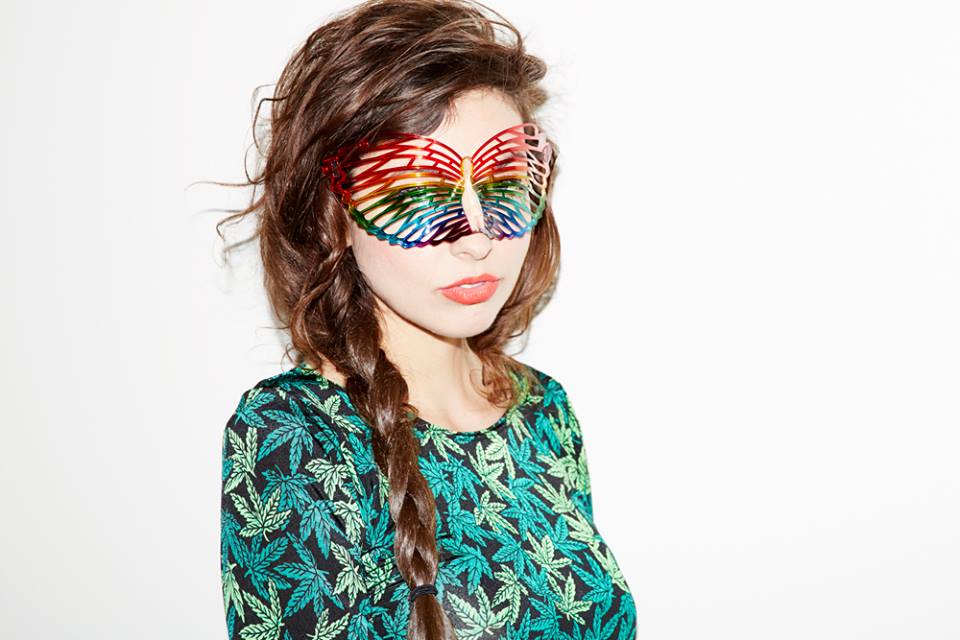 JAN is the solo project of Kim Talon of NYC indie rock band Eagle & Talon. In the new video for “Knit Stems,” a song from JAN’s 2012 self-titled album,  Talon walks and sings through Brooklyn subway cars, casually taking items of clothing from passengers and putting them on herself. The entire video was shot on director and fellow singer-songwriter Toby Goodshank’s iPhone.

“I was initially very nervous about shooting underground, but Kim really helped to set my mind at ease,” Goodshank says. “Yeah, we tried to be as low key as possible in the subway,” Talon adds, :quietly weaving our cast in and out of the F Train between Manhattan and Coney Island . . . it was shot in the middle of the night to avoid provoking camera-shy MTA riders/cops.”

“‘Knit Stems’ is essentially a song about that moment when you realize that you are going to leave someone,” says Talon. “It’s also a song that reminds us that the only things in life that will never perish are already dead.” 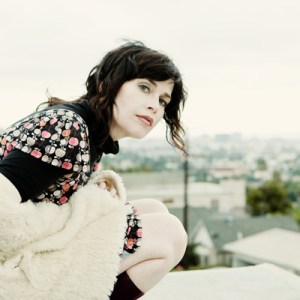 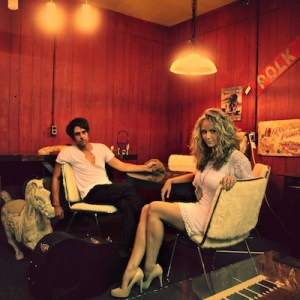