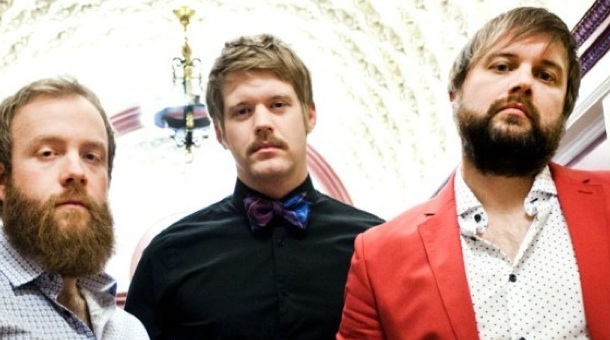 Swampy. Sweaty. Muggy. 7 Cities, the new album by Moreland & Arbuckle , is the sort of record that’s perfect for the long, hot dog days of summer.

The whole thing was inspired by the Spanish explorer Coronado, who spent a good chunk of the 16th century searching around the band’s home state of Kansas, hoping to stumble across the mythical Seven Cities of Gold. He never found anything. On 7 Cities, though, Moreland & Arbuckle turn that empty-handed desperation into something valuable, mixing a bluesy foundation with gritty bits of country, folk and squawking American rock & roll. Those elements swirl together particularly well on the album’s lead single, “Devil and Me.”

The song’s video was shot this past April in Winfield, KS. “The weather was miserable, very dreary and unseasonably cold,” remembers Dustin Arbuckle. “We got started around 10:00 am and worked ’til almost 3:00 am the following morning.  There was a lot of trudging through pastures and woods, getting cold, wet, and muddy.”

“We felt realy bad for Madeline, the girl stuck running around in Daisy Dukes. She was freezing. Even the old theater, were we did some of the interior shots, had no heating. By midnight, we were really happy to be around that big bonfire you see at the end of the video. That was the part of the shoot that ended up being a lot of fun.  Our buddy Gage kept throwing gas and diesel on the fire to make it flare up for certain shots, and we just started being goofy because we were so tired. It made for some great shots and ended up being a great way to finish the shoot.” 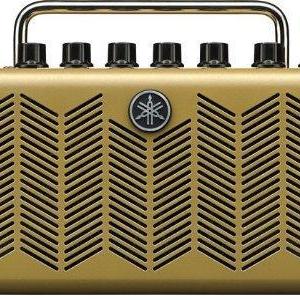 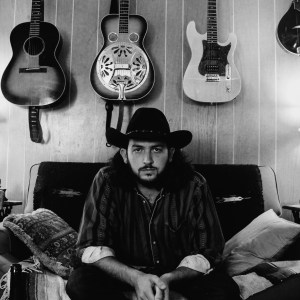