Several summers ago, W.B. Givens packed up his truck and drove to Virginia, looking to join a couple of his songwriting friends at the Graves Mountain Bluegrass Festival. It was an annual tradition, a chance for everyone to meet up and enjoy each other’s company for a weekend. When the festival was over, though, Givens realized he’d locked his keys in the car. James Wilson, frontman of the Virginia-based alt.country band Sons of Bill, offered to put him up while he waited for a new set of keys, and Givens spent the downtime writing a breezy Americana anthem, “Oh My God,” with friend (and occasional tour mate) Chad Carson.

“For me,” Givens says, “this was my first foray into the depths of true songcraft: the relationship of one word to the word before it, the one after it, the whole line, and how it relates the song’s general message. A life-changing realization…”

Years later, Givens is still making those yearly trips to Graves Mountain… and he’s got a  new music video for the song he created there. Casey McBride (founder of Old Time Photobooth and bassist for East Nashville’s Hog Slop String Band) helped create the clip for “Oh My God,” which was partially filmed at Givens’ log cabin in Nashville. Other shots were taken at Percy Priest Lake, just several miles outside of town.

“The song has a lot of sailing imagery, and I had just recently brought my grandparents’ old 1972 Southcoast 22′ cruiser up from Mississippi,” Givens explains. “The protagonist in the song, who is searching for escape from life’s brutal normality and petty relationship issues, finds refuge on the open sea. My uncle, who I believe was also searching for similar reprieve, spent the better half of his life on a sailboat, and even lived on our Southcoast for a year or two. It all seemed very fitting, and Casey did an absolutely fantastic job bringing it all together.” 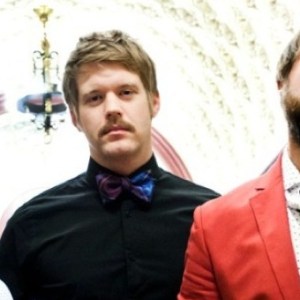 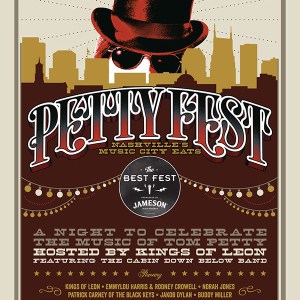