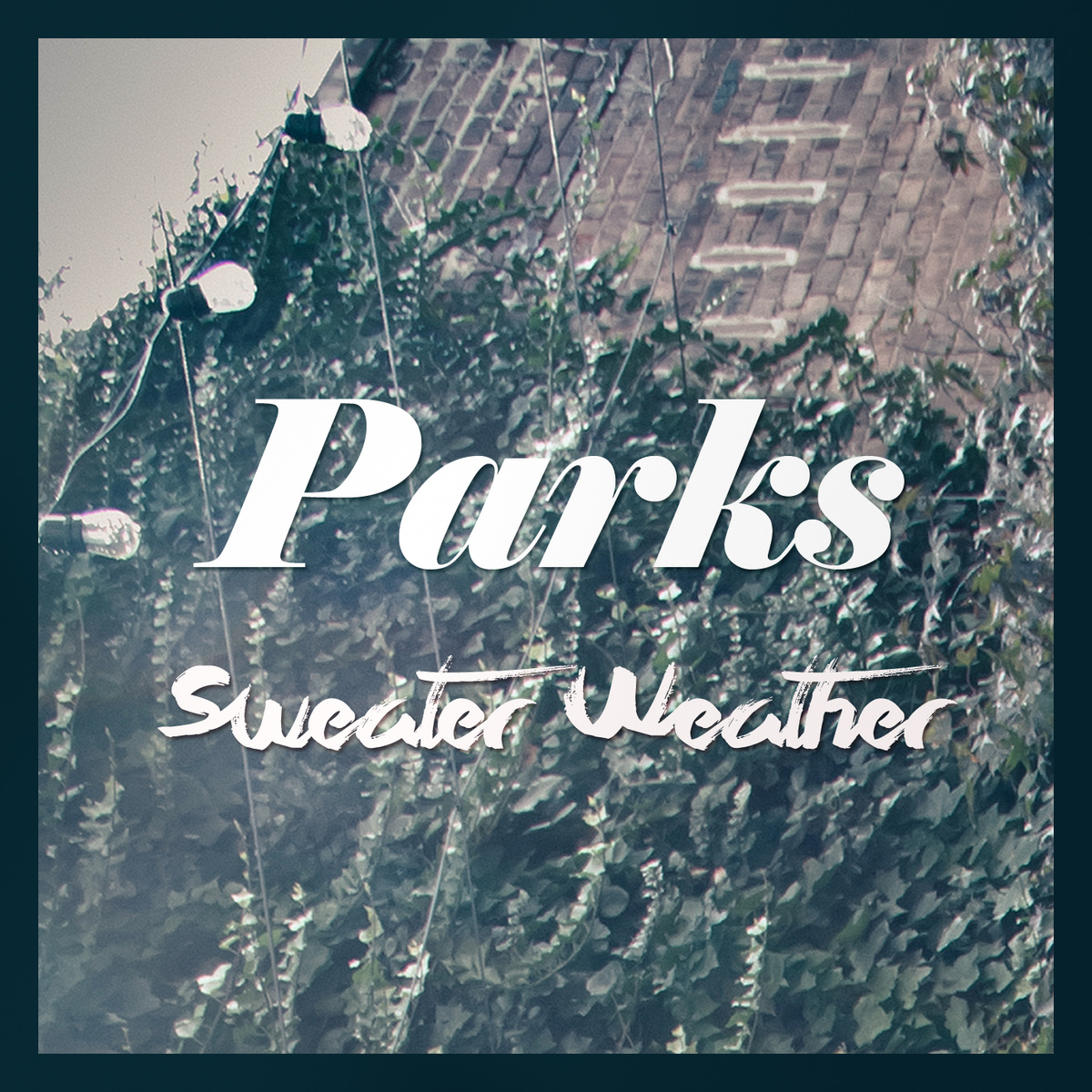 Last week, “Sweater Weather” — a wind-blown blast of reverb, guitars, and sun-streaked harmonies — won the John Lennon Songwriting Contest, officially putting Parks on the fast-track to something big. Today, the Boston-based pop/rockers are debuting the song’s music video, which puts an indie spin on those old-school beach party movies from the ‘60s.

“I wrote “Sweater Weather” on a typical, blistering summer’s day in Boston,” says Brian E. King, who shares frontman duties with keyboardist Liz McBride. “The Smiths-y riff came out of nowhere, and it was the fastest song I’ve ever written. Lyrically, it’s based on the optimism of a new romance surrounded by the beautiful — yet decaying — autumn season. Crisp late nights and pumpkin beers.”

And what about the video?

“There are a lot of beaches on the East Coast that are total ghost towns,” King continues. “I thought it’d be fun to have a winter beach party with a bunch of our brave friends. The shots of us driving in the open-roof Jeep were pure torture, as it was maybe 20 degrees and we’re wearing shorts and t-shirts. Our amazingly talented director Kristen Casazza dealt with our whining and shivering for two days at Hampton Beach and shot it on both HD and Super 8. It was worth the borderline pneumonia.” 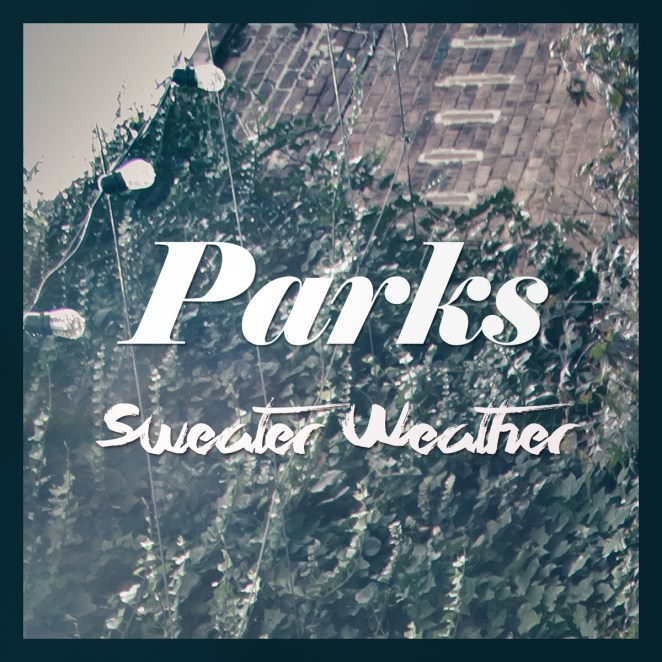 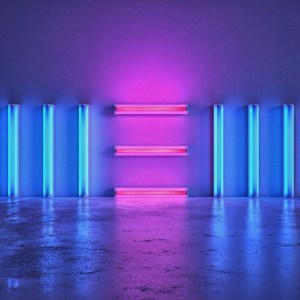 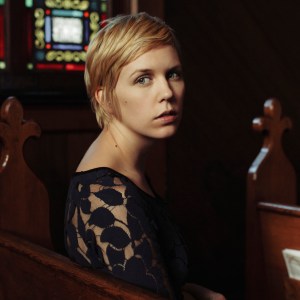