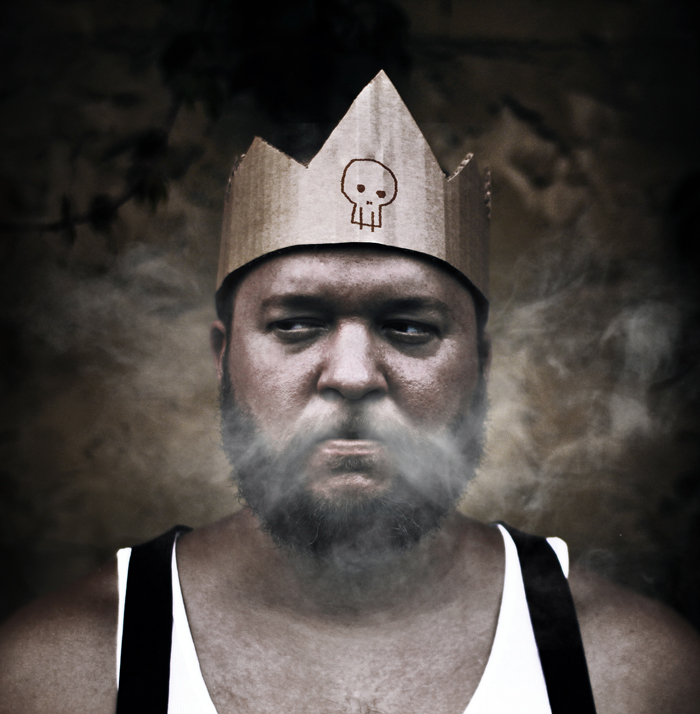 The song comes from The Roots (out October 4 on Bear Machine), a concept album about the life of a family in the 1800’s, which Cooper recorded on archaic instruments while holed up in a tool shed in his hometown of Jacksonville, Florida. If that’s not Americana, we don’t know what is.

Watch the awesome video (shot for $165 dollars, minus doctor’s bills) below, and then read our interview about the story behind the song.

What was the inspiration for “Pound Of Flesh?”

All the songs I’ve been working on lately have been stories about characters from a family tree I came up with. So it started there. But this particular song is about a long walk home with nothing but thoughts and regrets to keep you company. I’ve been in a situation like that before, and I wanted to put it into a song. Took me a while to figure out how, though.

“Pound of Flesh” was a song that didn’t come easy. I rewrote it three times before it felt finished. The original versions were longer and more complicated, but not in a good way. But each time scrapping it and starting over the song got more condensed, until it finally felt done. Some songs have to come out stubbornly, I guess.

We shot the general story of the song. It starts with the aftermath of a killing and continues with the character’s long walk home where he has nothing to do but think about it, and ends with the note “sometimes dead men have brothers.” The hooded figures that show up at night represent overseers, or guardians, beings meant to keep an eye out. Hence waking him up after oversleeping. That area is a twist on what the section of the song was originally about, but I like to add bits of fantasy in stories and videos.

We shot everything over the course of three days – half of it while traveling around Florida hunting locations, and the other half here in Jacksonville. Finding spots that didn’t have anything directly modern about them took some time. And it was pretty rough, in terms of conditions. Summer in Florida can get pretty mean. But we were supposed to be sweaty and dirty, so I guess it helped there.

We shot the entire thing with a budget of $165. Unless you count my doctor’s visit. After being in the swamps and out among all those dead trees, I had gathered a variety of weird bites. Wound up with a couple ticks in the back of my head, too. Three days after shooting, I woke up and the back of my neck red and swollen and tender to the touch. I had to go the to doctor to get it sorted out (read: get antibiotics). But beyond that, and the cuts and bruises I got from jumping into that ditch, it went well. [Laughs] 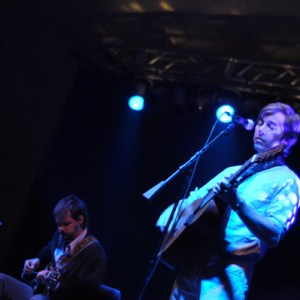 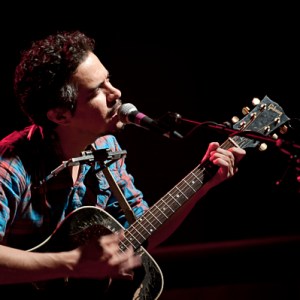