The Band: Bluegrass vets The Seldom Scene
The Video: comes from the band’s first album in seven years, Long Time…Seldom Scene (out 4/22), which finds them re-recording old classics. Guests include Emmylou Harris and The Punch Brothers’ Chris Eldridge.
Fun Fact: The Seldom Scene are the preferred bluegrass band at The White House.
Liner Notes: “To a lot of people, this is the most popular Seldom Scene song,” says Eldridge, who plays guitar on the new recording and is featured in the video. “It’s the one that always gets requested the most. When I was 15 and I would sit in with the band, I’d always sit in on ‘Wait A Minute.’ It’s such a beautiful, heartfelt song. It’s really wide open, it’s such a sensitive song.” 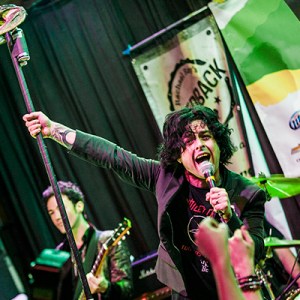 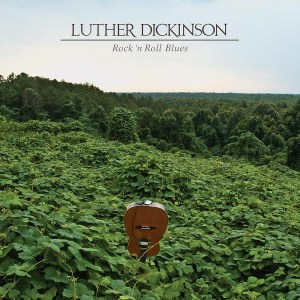