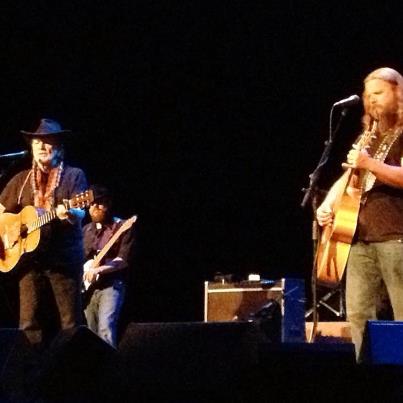 Jamey Johnson was joined by Alison Krauss, Emmylou Harris and Ronnie Dunn last night at Nashville’s Ryman Auditorium, where he performed songs from his new Hank Cochran tribute album, Living For A Song.

Also on hand was country legend Willie Nelson, who received his first publishing deal from Cochran back in 1960. The men with the longest hair in country music teamed up for “Everything But You,” “Don’t You Ever Get Tired (Of Hurting Me)” and “A Way To Survive.”

Watch Nelson and Johnson perform “A Way To Survive” below. 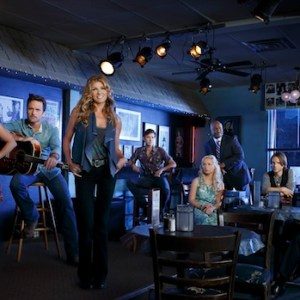 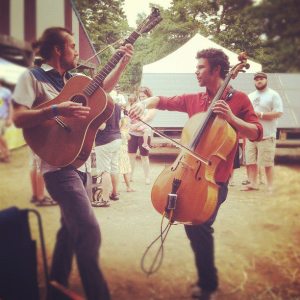