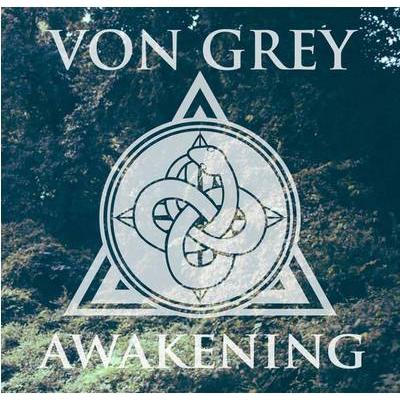 These four comely, young teen/tween, Atlanta-based sisters with the titular surname have received an inordinate amount of high profile exposure (Conan, Letterman) for a band with only one EP. This second release tightens the production by adding somewhat slick keyboards, yet keeps the basic acoustic instrumentation of fiddle, guitars, percussion and of course the sisterly harmonies intact.

Lyrically, the Awakening title shows the girls are growing and becoming more aware of the world in which they live, but musically there isn’t much exploration. The six tracks sound good, all professionally recorded with plenty of room for the voices and instruments to interact and interlock with each other. But while there is nothing awful, little will draw you back or makes this indie folk jump out of an already crowded field. It’s pleasant, well played and agreeably produced but somewhere on the way to the studio, someone forgot to write memorable songs. That said, “Ashes” invites some bucolic Jethro Tull type prog into the mix and the voices are impressive both solo and when joining with each other as on the opening “Keep It Cool.” “Come On” boasts a satisfying sing-along chorus, as its simplistic title implies.

There’s a sense of over-thinking involved, as if von Grey and their management are trying to figure out what will get them airplay instead of letting them follow their muses. The result is a muddled affair which shows plenty of vocal and instrumental ability that needs to be honed into songs with a more cohesive direction. Still, they have youth on their side, which might lead to better music as they grow and mature into their undeniable talent. 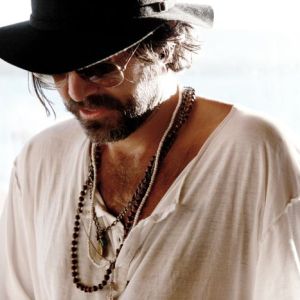