Wale is an amazing rapper. I mean, who else partners with Jerry Seinfeld to create not one but two incredible albums “about nothing.”

But the artist also feels he doesn’t often get his due. As such, Wale announced on Twitter on Tuesday (February 1) that he will be pulling out of the May-slated Broccoli Fest in Washington D.C., citing “respect,” or it’s safe to imagine the lack thereof.

Wale announced to his 6-plus million fans on Twitter that he is leaving the festival, saying, “I’m Pullin out this show.” He followed it up in the comment thread saying “Respect is why”

After a number of comments in the thread showing him respect, Wale responded more to fans, saying, “Im glad people understand. That shit really means a lot to me”

While Wale is one of the biggest names in hip-hop—if not music, in general—it would seem his reaction comes as the result of his name appearing in smaller font, hidden from the other big names and headliners. Wale’s name appears under 21 Savage’s and book-ended by the dates of the fest.

In other words, it’s easily missed.

Wale also added in the thread, “Tired. I don’t care about no money. I’m tired. It’s all good tho”

When American Songwriter spoke to the artist a few months back, he was kind, charming, and especially humble. He talked about his career, saying, “Maybe it’s being a little bit aloof. There’s a certain charm in me being a little aloof. It’s kind of weird, looking back at it. Because I can be neurotic sometimes. I can be in my own head a lot. Luckily, when I was working with Rihanna—I knew what I was doing. But I remember hearing the song [later] on Hot 97 and going, ‘Wow, I just did a song with Rihanna.’ That’s when I can be neurotic.” 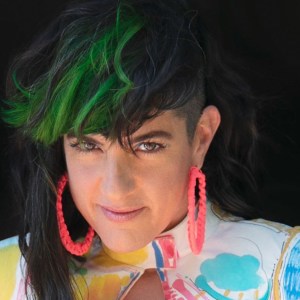 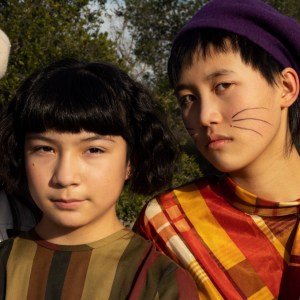