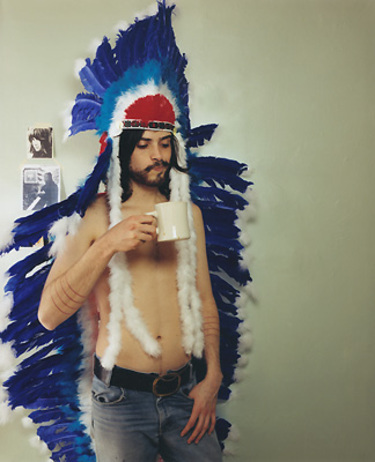 Do you like your beards natty and your folk freaky? Then you are probably a fan of Devendra Banhart.

The Cali-based freak folk icon will get the opportunity to become a household name this October when he releases his Warner Bros. debut, What Will We Be.

Previously, Banhart was signed to the small indie label XL, which put out 2007’s critically-acclaimed Smokey Rolls Down Thunder Canyon. The title of the new LP, his seventh album since 2002, is actually styled thusly:

What
Will   We
Be

Lets see if Billboard, which sets the industry standard on such things, observes that styling when the album debuts on the charts.

Warner Bros. is the home to such artists as Built to Spill, the Flaming Lips, R.E.M., Green Day and Arctic Monkeys. Now that the intensely individualistic Banhart has sold out to the “man,” so to speak, to get his freak on in the most public way possible, it will be interesting to see what happens next.

Here’s the album cover for What Will We Be. 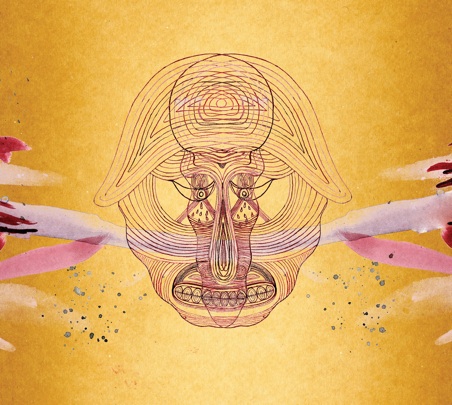 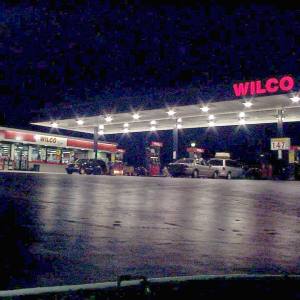 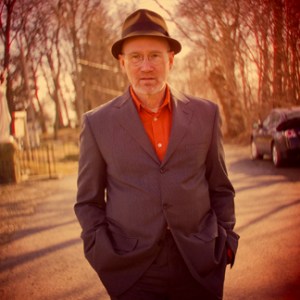