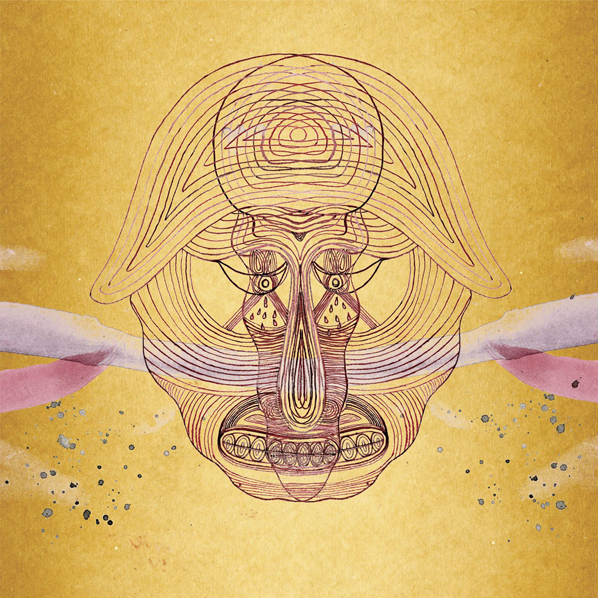 What Will We Be

As the freakiest of the freak folkies, with a legacy of naked photo shoots and ramblingly incomprehensible interviews to uphold, Devendra Banhart has more to lose in reputation and creative capital with his move to major label than most of his bearded brethren. But following a string of questionable creative choices, from 2007’s directionless jam band epic Smokey Rolls Down Thunder Canyon to the silly off-the-cuff side-project Megapuss, he more and more has seemed like a songwriter who needs someone to pull back the reins on him every now and again. With Reprise now paying the bills, it’s not totally surprising, then, that What Will We Be is arguably the most focused release in catalog, continuing his career-long flirtation with pristine folk-pop ballads (“Angelika”), soulful ’60s pop (“Baby”), and Latin-flavored asides (“Can’t Help But Smiling”) but largely smoothing out his most idiosyncratic edges. His eccentricities aren’t entirely muted, of course -– just check out his faux-crooner persona on the jazz-to-pop-to-folk “Chin Chin & Muck Muck” –- but there is a strangely joyless atmosphere hanging over the album. In fact, one wishes that Banhart would be just a bit more erratic, that he’d say something outrageous or slip in a few misguided genre experiments just to inject some of his personality into the whole affair. As it stands, What Will We Be ends up being a bit boring. 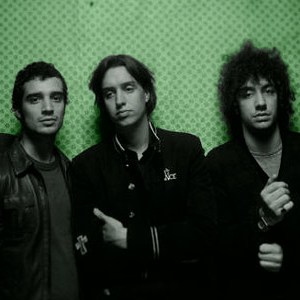 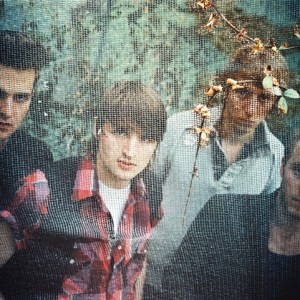