The bell rang after her last class, and teenage singer/songwriter Queeva couldn’t run out of those doors of her high school fast enough, eager to jump in the car, turn on the radio and put her bad day behind her.

That’s when she heard the song “Dear Hate.”

“I just took a good listen to those lyrics and it really made me realize how short life is and that love can overcome so many things,” she tells American Songwriter about the Maren Morris/Vince Gill song that Morris actually wrote back in 2015 in response to the Charleston shooting in which nine churchgoers were killed. “It reminded me to be kind and to love others and always remember the little things in life.”

It served as quite a reminder on that day, and all the days following, for the girl with the crystal blue eyes and impeccable way of putting her heart on the page. And it certainly might continue to serve as a worthy reminder as Queeva continues her trek toward country music stardom.

And make no mistake – Queeva is a star.

One of six children in a classic Irish clan living in the north suburbs of Chicago, Queeva is currently basking in a whole bunch of buzz thanks to some major Spotify love for her song “Above Water,” the first release off of her upcoming EP and a song that has already surpassed over 112K streams. Written by Queeva alongside Brandon Darcy, Payton Taylor and Dean Kreseki, the song ushers in a ‘new chapter in her songwriting journey’ and is the type of song that she hopes she will be able to fill her career with.

But for now, the girl who grew up speaking Gaelic and listening to classic Dolly Parton and the girl who has been lovingly mentored by “There is No Arizona” hitmaker Jamie O’Neal is focusing in on issues affecting teens just like her.

Hence, her brand new song “Waste my Time,” an anthem filled with a whole bunch of fresh girl power and a track that premieres exclusively on American Songwriter Thursday (October 8.)

“It has a cool message,” Queeva says, mere weeks since signing her first publishing deal in Nashville with Songs of New Town. “Anyone can relate to that feeling when you just know you are hitting a wall in a relationship.”

Having already earned more than 1.3 million streams to date collectively for her eclectic music catalog, Queeva says the song has always been one that she has found irresistible, from the first moment she wrote it in a small studio in Nashville.

“It just had this sassy feel to it that I liked,” says Queeva, who’s been raiding her closet for outfits to wear on her upcoming video shoot for “Waste My Time.” “It felt empowering. We all have better things to do than spend too much time in a relationship that isn’t working.”

And while many might question how this young talent can write about love with such precision, don’t let her age fool you.

“I think my age helps my songwriting because I can relate to things that other people cannot,” says Queeva, who released her first album at the age of 9 years old. “I can offer a totally different point of view than most.”

The fact is this – Queeva is an old soul with an almost mystical tone that has an ability to reach superstar status in just about any genre she chooses.

But thus far, she has chosen country music. 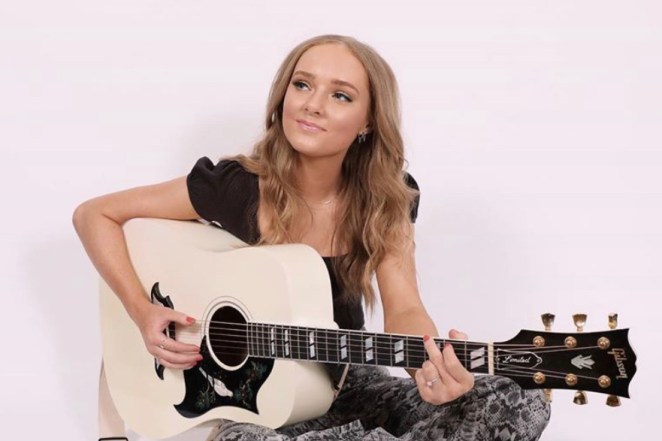 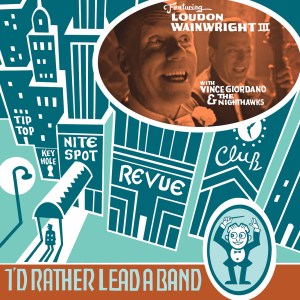 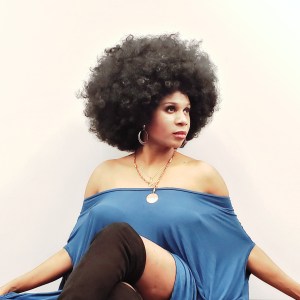