Kicking off their first extended set together since 2009, Robert Plant and Alison Krauss shared the stage in New York, performing tracks from both of their collaborative albums.

Also on the setlist was a rendition of Led Zepplin’s “Rock and Roll.” The duo traded in soft folk offerings for a high pulsing rock taster. Other Zepplin nods in the night included “The Battle of Evermore” and “When The Levee Breaks.” Watch the fan-shot video of “Rock and Roll” below.

Plant and Krauss first teamed up in 2007 for Raising Sand—a collection of blues, folk, and country songs. It was a surprise hit album that charted globally and earned the duo five Grammy Awards, including Album of the Year. Their second collaboration came 14 years after their first, again when no one was looking. Raise the Roof sparked an extensive world tour that will run until September.

Plant told Rolling Stone last year that both artists had some 6,000 songs in the making saying, “If it feels good and there’s nothing to stop the flow, once we get on tour, maybe we pull up in some little town somewhere and set up and record.” 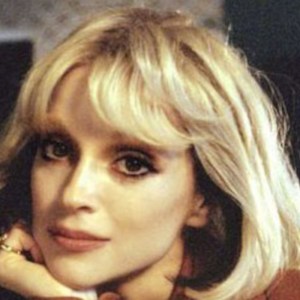 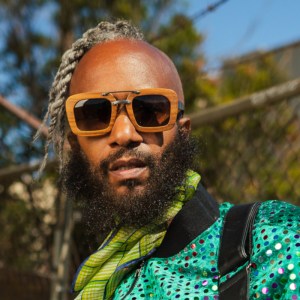