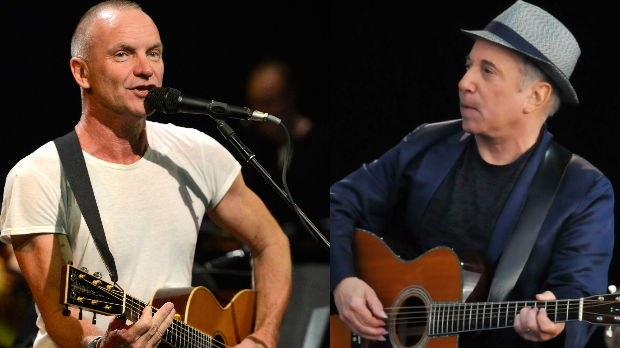 Seeing two legends perform together can be a bit of a trip. Sometimes it makes perfect sense to have two iconic musicians sharing a stage, like Elton John and Billy Joel. But for every similar moment that seems to fall into place just right, there are those like the infamously panned Lulu, the baffling collaborative album between Metallica and the late Lou Reed, which suggest that not every match-up is worth witnessing.

For Sting and Paul Simon to tour together, however, seems oddly fitting, despite the different directions each artist has taken over his respective career. Both Sting and Simon have long enjoyed a widespread, mainstream spotlight, while pushing the boundaries of what pop music can do. What was not as apparent when the tour was announced was just how collaborative these performances would become, each artist sharing ample time on stage, often simultaneously, and trading turns with each others’ material.

And from the videos that have surfaced since the first night of the tour in Houston, the two appear perfectly natural performing together, harmonizing gorgeously in a performance of Simon and Garfunkel’s “The Boxer.” The two also covered The Everly Brothers’ “When Will I Be Loved,” in tribute to the recently deceased Phil Everly. Though, individually, they shared a few thrilling surprises as well, most notably Sting’s seamless melody of Simon and Garfunkel’s “America” into The Police’s “Message In a Bottle.” It might not be entirely surprising that these two iconic artists work so well together, but the end result seems to surpass any expectation.

“America”/ “Message In A Bottle”

“Every Little Thing She Does Is Magic”

“When Will I Be Loved” (Everly Brothers cover) 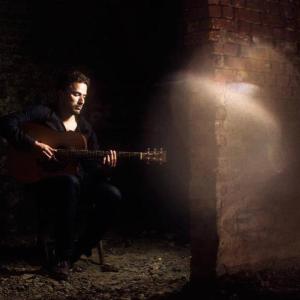 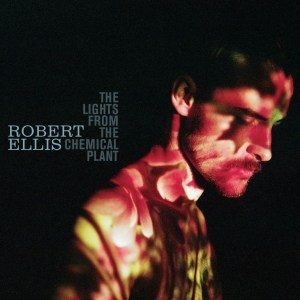