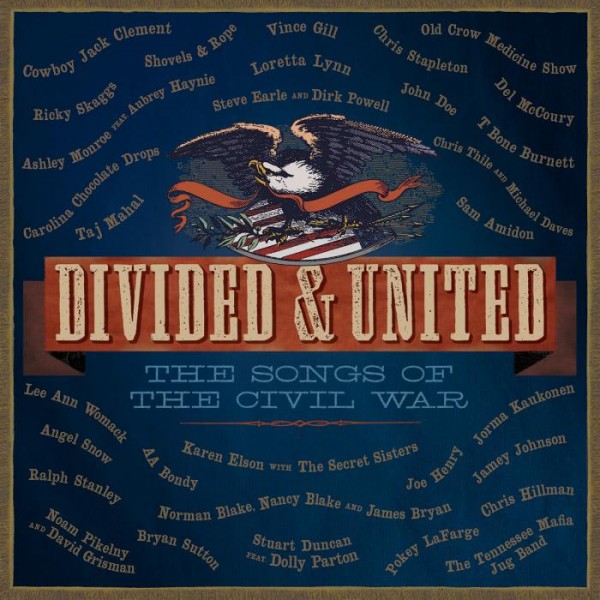 A diverse group of artists including Vince Gill, Loretta Lynn, Dolly Parton and Ralph Stanley have joined together to recreate the tunes of the Civil War for a 32-song compilation album, Divided & United, available here. A two-disc collection inspired by the Civil War’s 150th anniversary, the album is a mixture of folk, Americana, country and blues that pays an appropriate amount of respect to the music of wartime.

In the album’s trailer, The Secret Sisters, Old Crow Medicine Show and Pokey LaFarge discuss their contributions to the album. The short film shows black and white photographs between segments of  artist interviews, and plays samples of the artist’s songs.

“Dixie,” covered by Karen Elson and The Secret Sisters, is a song that began in blackface minstrelsy in the 1950s, spread across America and was popularized as a Civil War tune. Old Crow does “Marching Through Georgia,” a liberation melody written at the end of the war, and Pokey does a trumpet-heavy throwback folk tune, “Kingdom Come.” Also on the album are songs by Jamey Johnson, Chris Stapleton, Norman Blake, Angel Snow and more.

It doesn’t get much more American than this. Watch the trailer below. 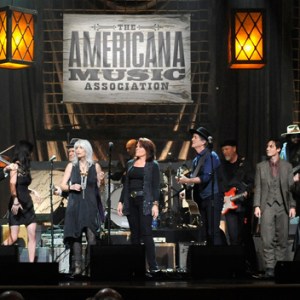 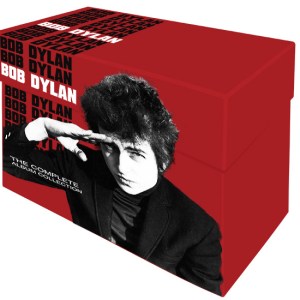