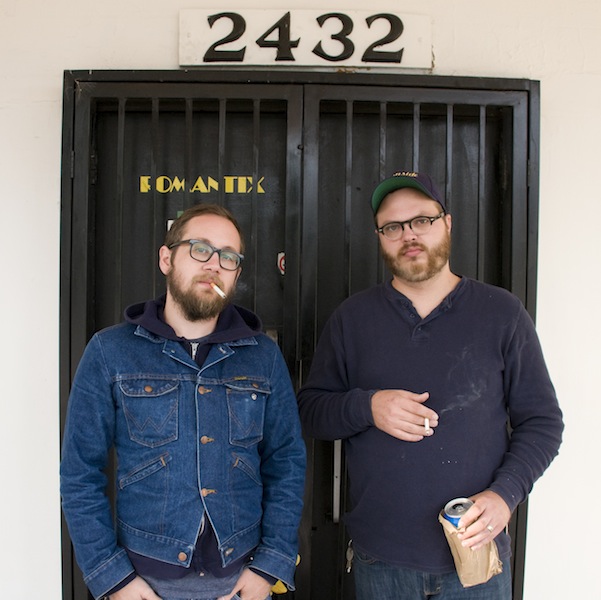 “You say that like it’s a bad thing,” says Water Liars’ Justin Kinkel-Schuster after I comment that his band’s new album, Wyoming, has a bleak outlook.

“I woke up on the road my head was killing / Remembering some shit I read in Milton,” Kinkel-Shuster sings. In addition to finding the best off rhyme for “killing” in the history of rock and roll, the song also scores points for slipping in some heady stuff from the famously unreadable English poet: “The mind is its own place, and in itself can make a heaven of hell, a hell of heaven” (Paradise Lost).

Kinkel-Schuster is originally from St. Louis, where he had a band called Theodore before teaming up with the Mississippi musician Andrew Bryant to record and release 2012’s Phantom Limb.

The pair has now settled in Water Valley, just south of Oxford, Mississippi, where Barry Hannah taught creative writing at the University of Mississippi up until his death in 2010. (Water Liars takes its name from Hannah’s 1979 short story of the same name.)

Wyoming is a rich mix of folk and R&B with a strong literary bent (Kinkel-Schuster has released a book of poetry called Morning Songs) and wry, often heartbreaking, observations on life.

“Don’t forget the distance from dark to the light / ‘Cause I’ve been wondering what to do about you,” sings Kinkel-Schuster on “You Work Days I Work Nights,” a dirge about a relationship’s scheduling conflicts.

The ceremonious and ritualistic “Cut A Line” seems a paean to cocaine (“Cut a line for Jesus, cut a line for me / Cut a line to leave on, cut a line and stay”) and there’s “How Will I Call You,” a folksy, finger-picked hymn, of sorts.

At a recent show at Chicago’s Hideout Inn opening for Angel Olsen, Kinkel-Schuster and Bryant look almost like twins in matching beards, denim work shirts, and black-rimmed glasses. The duo has something of the DIY underdog ethos of Shovels & Rope, with a punk-meets-folk minimalism in Bryant’s drumming and old school harmonies. “I’ve never been as comfortable playing with someone,” says Kinkel-Schuster about his new musical partnership with Bryant.

Standing out front of the Hideout later, Kinkel-Schuster talks about loneliness as we ponder Milton’s paradox.

For someone who clearly sees a darkness on some mornings, Kinkel-Schuster seems pretty upbeat tonight. He just played to a sold-out crowd in Chicago and listened to his favorite singer. (He met the Pitchfork-approved Olsen back when she was a relative unknown in St. Louis.)

Tonight, he seems to be making heaven of hell. 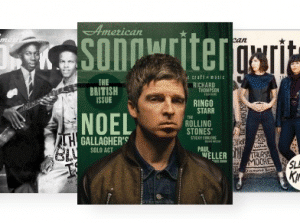