Kevin Quinn, the Illinois-born actor, is falling back into his old habits as a singer/songwriter. While Quinn’s name is not new to the public stage—he’s starred in a multitude of cinematic projects like Disney’s Bunk’d and the recent movie A Week Away—the release of his debut single with Capitol CMG marks the official start of his solo music career. “Wildfire” premieres today (August 13) in a burst of pure pop sounds that swirl with irresistible melodies.

Finding the inspiration for “Wildfire” came easily for Quinn. Even when on set for his acting jobs, Quinn was quietly writing dozens and dozens of songs between takes. In a conversation with American Songwriter, Quinn revealed that by the time he struck a label deal, he was sitting on a repertoire of over 100 songs. “Wildfire” is just scratching the surface of this singer/songwriter’s capabilities, and it’s a powerful beginning. Read below for Quinn’s story behind the song.

American Songwriter: What inspired the creation of “Wildfire”?

Kevin Quinn: The idea [for the song] came from my topliner, Ricky Jackson… I went through this dark period, and I told Ricky about it. He was like, “Well, where are you now?” I was like, “I’m in a better place.” He said, “Well maybe there’s a metaphor to that. There’s a wildfire in your heart.” For me, since that time, I figured out that the wildfire is the piece of life that’s in us all—even when we’re in our darkest, most bleak times. It drives our good decision-making, it drives our life’s purpose or path. So that wildfire is something bigger than you.

AS: How long did it take to put together once you found inspiration for “Wildfire”?

KQ: We went in at 11 AM and were done by five. We recorded the whole thing actually. Vocals, track, it was all there. My producer Shawn works so quickly, it’s amazing how talented he is. So by the time we were done with the session, we had the whole song. We were just missing a second verse because we didn’t have time to write it with the three of our schedules. But then we started this text thread and when we found out the label liked “Wildfire”… within five minutes had the whole verse written.

It was effortless. I don’t even know how it happened. It’s just one of those moments where something’s bigger than you. There’s a wildfire right there.

KQ: Definitely straight-ahead pop. I just want to make true, authentic pop music. That’s what I’ve always wanted to do. That’s what I’m gonna keep doing. But I wanted it lyrically to be uplifting and hopeful. Like I said, I went through a dark time, and at the time that I was going through that the songs I was writing were very different… they weren’t nearly as positive and uplifting as “Wildfire.” Since that time, I just want people to be able to find hope and peace and resolution in whatever it is they’re dealing with. If that means listening to something like “Wildfire,” then I think that’s amazing that I can have the opportunity to relate to them on a personal level.

Watch Kevin Quinn’s “Wildfire,” directed by Roman White, below. The high-energy video parallels Quinn’s lyrical explosiveness and even features a Footloose-esque moment as Quinn dances to the beat of his wildfire. 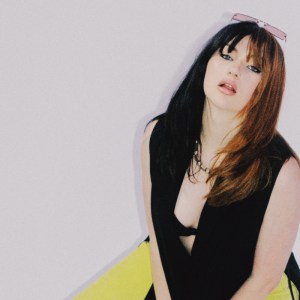 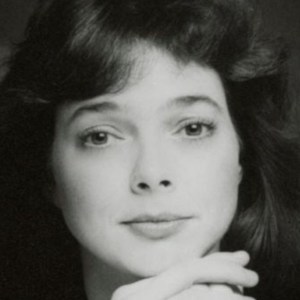