Griffith, who lived and enjoyed an illustrious career in Nashville, Tennessee, was 68-years-old. Her cause of death is as-of-yet undisclosed.

“Nanci Griffith was a master songwriter who took every opportunity to champion kindred spirits, including Vince Bell, Elizabeth Cook, Iris DeMent, Julie Gold, Robert Earl Keen, Lyle Lovett, Eric Taylor, and Townes Van Zandt,” said Young. “Her voice was a clarion call, at once gentle and insistent. Her brilliant album The Last of the True Believers is a template for what is now called Americana music, and her Grammy-winning Other Voices, Other Rooms is a compelling guide to 20th-century folk songs. Nanci offered gifts that no one else could give.”

Griffith, born July 6, 1953, was a star of her self-described “Folkabilly” music. She won the 1994 Grammy Award for Best Contemporary Folk Album for her spectacular covers record, Other Voices, Other Rooms. Griffith was raised in Austin and performed frequently on the famed television program, Austin City Limits, from 1985 onward.

Known also as one of the signature Americana singer/songwriters, Griffith has collaborated with standouts like Bob Dylan, Emmylou Harris, Jimmy Buffett, John Prine, Don McLean, and Darius Rucker, among many others. She also wrote hit songs for other artists, including Kathy Mattea’s “Love at the Five and Dime” and Suzy Bogguss’ “Outbound Plane.”

From 1978 to 2012, Griffith released 20 LPs, including two live records, along with many more singles, music videos, and compilation albums. 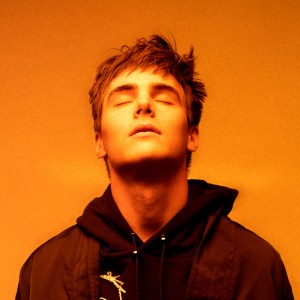 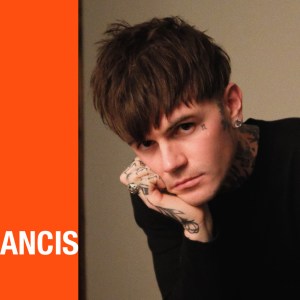