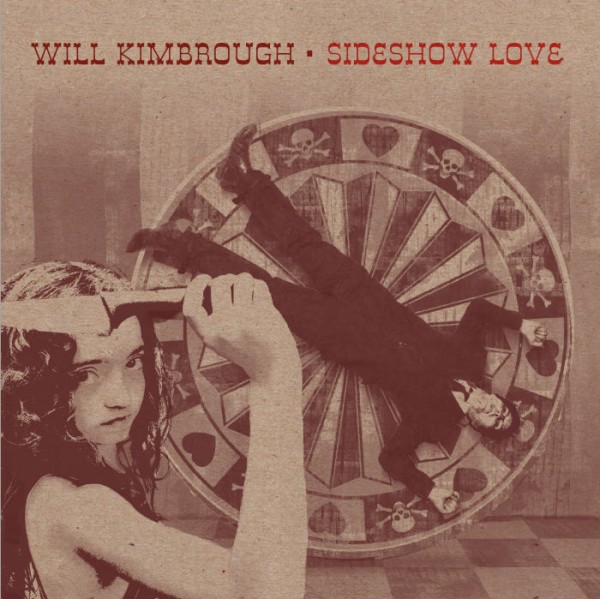 Will Kimbrough has love on his mind. It is not an unusual subject for songwriters. In fact, it probably ranks as Topic #1; however, the rootsy Nashville songwriter’s sharply observant songs examine matters of the heart from a variety of angles and emotions, making them sound far from commonplace.

One of the main strengths here is how well he grounds his songs in basic but honest human feelings. “Soulfully,” which, to quote a song lyric, is “a prayer of gratitude,” could have easily slid into Valentine’s Day card sappiness, but instead expresses his feelings so genuinely that the song takes on almost religious-like tones. Not only does “Soulfully” live up to its name by having a beautifully soulful sound, but it also comes from a wise, adult vantage point. It isn’t an ode borne from youthful infatuation, but one that portrays a couple who has weathered storms but will be sticking together for “here ever after.” Kimbrough returns to this theme of valuing a good relationship throughout the album on tracks like “All We Can Do Is Love,” “Who Believes In You” and “I Can Count On You.”

On the swamp pop-y title track, he puts a playful spin on how relationships are viewed in today’s crazy world. The “sideshow love” in the title refers to a couple who has become the object of public curiosity because, as he sings, “a man like me has never ever loved a woman like you.” It is as if they are seen as freaks for finding a “loving dream come true.” Kimbrough’s rascally sense of humor gets more prominently displayed in the ragtime-y romp “Home Economics.” Here he dishes up a wickedly hilarious take on male/female relations where “boys learn what to look for from Jean Harlow and James Bond” while “ladies get their tastes in guys from Cosmopolitan. Yet, he admits to being happily wed and proclaims: “I know my place/ It’s in my woman’s arms.”

Even when sex is the subject, Kimbrough approaches it from an adult perspective. In the delightfully spry “Dance Like Grownups Dance,” he sings, “Sensitivity is not my strong suit I confess/ Let me say what’s on my mind/ Take off that party dress.” This unsubtle request, however, arises from a looming sense of morality. Elsewhere in the song, he makes the request: “Help me make it through the gray/At the dimming of the day.” The way Kimbrough and co-writer John Deaderick balance humor with more serious sentiments in this tune suggest the wry work of Loudon Wainwright III.

Kimbrough’s writing takes an even darker turn in “I Want Too Much.” This tale about an adulterous relationship initially seems to be full of passion, but in actuality the emotions are more anguished. Despite the admission that “I don’t want to hurt no one but being bad is so much fun,” the affair doesn’t create any joy. Instead, he compares himself to a dog who has learned how to beg. On this song, Kimbrough plays simple, finger-picking acoustic guitar and this spare arrangement helps to underscore the forlorn feelings expressed in his singing.

Pain also serves as a central issue in the ache-filled “Has Anybody Seen My Heart.” Kimbrough sings about a heartbroken soul who admits “I trusted her with all I had/ I never saw a sign/ How could I be so blind?” This song offers no relief for his misery as he stumbles in the darkness. Kimbrough, however, does provide an answer for how to overcome this type of romantic despair on the album’s excellent closing track, “Emotion Sickness.” While the title suggests a punny ditty, Kimbrough instead delivers the reassuring, sage-like advice that “Love will be waiting when you let yourself feel.”

Traces of Jim Lauderdale can be heard within “Emotion Sickness” and, even more so, in “Soulfully” in the way Kimbrough effortlessly blends twang and soul, both musically and vocally. Tracks like “I Want Too Much” and “Has Anybody Seen My Heart,” meanwhile, project a Rodney Crowell-like gravitas. The Crowell influence comes to Kimbrough naturally since he played in Crowell’s band for several years.

Kimbrough is highly sought after as a musician, songwriter and producer – a reason Sideshow Love is his first solo album since 2009’s Wings. This thoroughly charming album – filled with expertly crafted, wonderfully heartfelt songs filled with passion, pain, humor and hope – does make one wish that Kimbrough finds more time to devote to his own work. 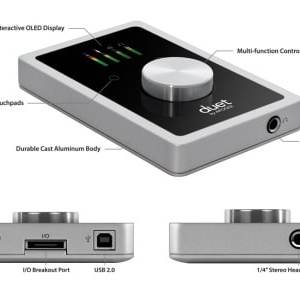 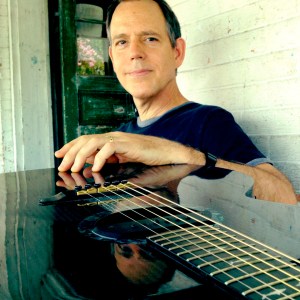