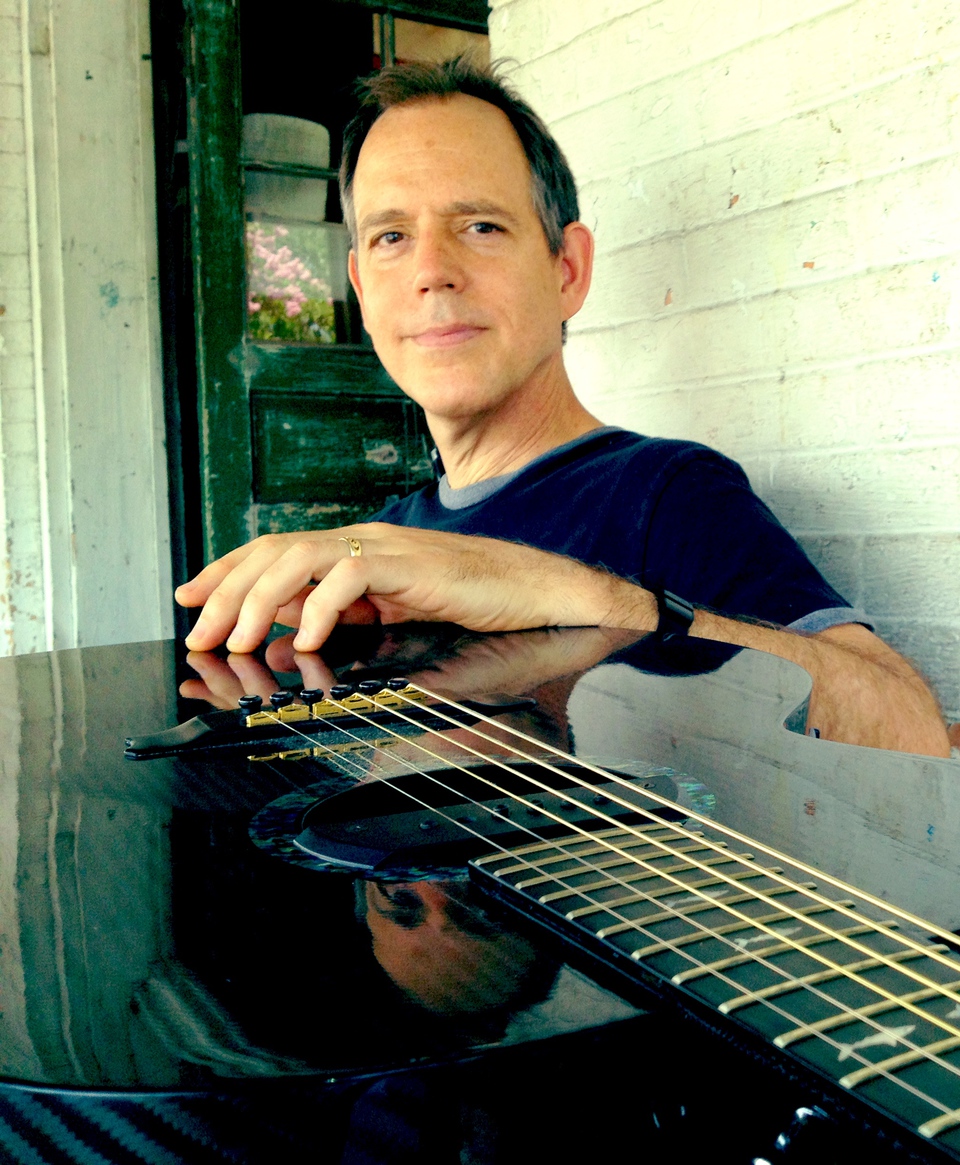 David Wilcox will release his 18th album blaze on February 25 via What Are Records? To help get you ready, we’re debuting the video for “Oil Talking To Ya,” a thought-provoking slice of heartland Americana with a slick, bluesy chorus.

“‘Oil Talking To Ya’ looks at the psychology of oil addiction from the point of view of someone who knows how it feels to move toward a different future,” says the veteran folk singer. “Back when our supply of oil was interrupted and we were all feeling that dark sinking terror like our very own survival was threatened, I got into a fascinating conversation with a friend. Like all of us, he was very concerned about the future and the decisions we have to make, but he didn’t feel helpless or powerless. He had a different perspective. He saw an alternate future, rather than the usual post-apocalyptic version we see in the movies. ‘Oil Talking To Ya’ is a song that talks back to a fear that almost everybody feels and helps us to see the possibility that we could all do this together. 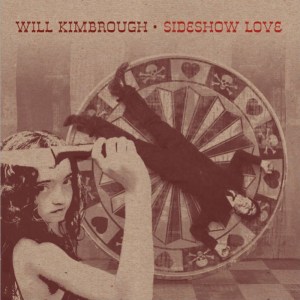 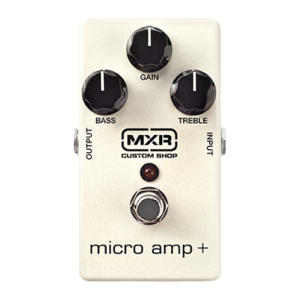