As he has so many times before, singing horse-lover Willie Nelson is riding to the rescue—this time, as the keynote speaker for SXSW Online, a virtual version of South By Southwest, the hydra-headed music, film and technology conference that, until 2020, had taken place in Austin, Texas each March since 1987.

Nelson, the beloved musician, author, cannabis advocate, horse rescuer and philanthropist, is the biggest name among more than 50 released Wednesday in the first wave of announcements for the conference, taking place March 16-20. SXSW, which usually draws hundreds of thousands to Texas’ capital city, was canceled in 2020 just a week before the 10-day event was set to begin because of the rapidly spreading coronavirus. The cancellation caused immediate layoffs and millions in lost revenue throughout the region, while sending a worldwide signal about the severity of the pandemic.

Nelson, who cofounded Farm Aid in 1985, participated in several fundraisers to help impacted musicians, support staff and businesses in Austin, known as “the live music capital of the world,” and generate cash for music relief organizations. He also kept recording; on Feb. 26, he’ll add to his tally of more than 70 studio albums with That’s Life, a tribute to Frank Sinatra. In September, he and his sister, Bobbie Nelson, released a memoir titled Me and Sister Bobbie: True Tales of the Family Band.

“No individual has had the cultural impact on, or been more synonymous with the creative vibrancy of Austin than Willie Nelson,” Hugh Forrest, SXSW chief programming officer, said in a press announcement. Ironically, Nelson has never delivered a keynote at SXSW. According to the Austin American-Statesman, he was slated to do so in 1992, but his bus didn’t get him back to Austin from the previous night’s performance in time. Instead, he played a surprise free concert that night.

Austin’s other favorite son — actor, philanthropist and University of Texas professor Matthew McConaughey — has also stepped up for SXSW 21. He’ll speak with Major League Soccer commissioner Don Garber. Austin is set to begin participating in the league this year with new franchise Austin FC, which will play in a stadium now under construction.

Others slated to participate in 230 panels and sessions:

Artist-producers the Chainsmokers (Alex Pall and Drew Taggart), will discuss the launch of their Mantis Venture Capital group.

Filmmaker Barry Jenkins and composer Nicholas Britell will discuss their work on the upcoming Amazon series, The Underground Railroad.

For the full list of panels, discussions, showcases and other programming announced so far, click here. For more about SXSW or to register, visit sxsw.com.

(Photo: Willie Nelson performing with the Avett Brothers at a fundraiser during SXSW 2017. Photo by Lynne Margolis) 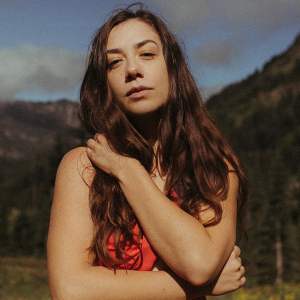 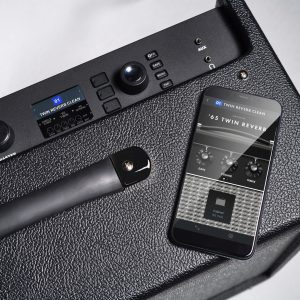