THIS CONTEST HAS EXPIRED! 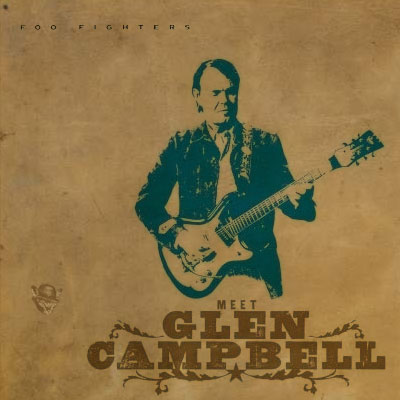 We’re giving away two copies of Glen Campbell’s 2008 covers album Meet Glen Campbell, now expanded with exclusive bonus tracks. All you have to do is click the link and tell us your favorite Glen Campbell song.

The winner will be notified by February 18th.

You can also purchase the Meet Glen Campbell Expanded Edition on iTunes.

Glen Campbell’s critically acclaimed 2008 album, Meet Glen Campbell, has been expanded with exclusive bonus tracks for a special CD and digital edition to be released February 7 by Capitol/EMI.

Upon its original release in August 2008, Meet Glen Campbell was met with worldwide critical praise, and Campbell promoted the album with interviews and performances for a broad spectrum of media, including an “AOL Sessions” concert. Meet Glen Campbell’s expanded edition adds three performances from that concert (Campbell’s classic hits “Wichita Lineman” and “Rhinestone Cowboy,” and U2’s “All I Want Is You”), as well as 2008 remixes of “Gentle On My Mind” and “Galveston.” 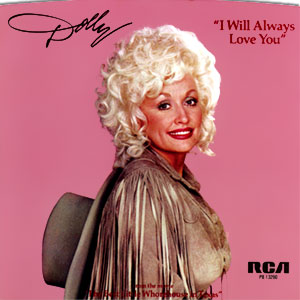 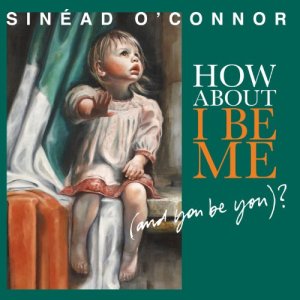