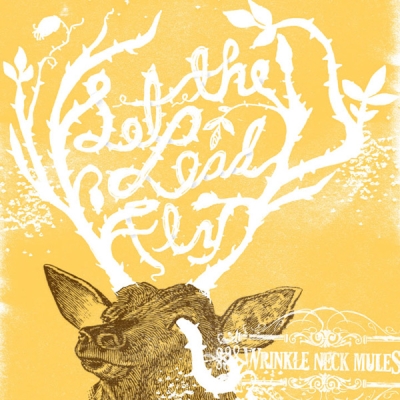 On their fourth studio release, Richmond’s Wrinkle Neck Mules deliver their rootsiest album to date. While previous efforts were certainly populated with acoustic elements, Let the Lead Fly is almost entirely devoid of electric instrumentation, giving the album the casual familiarity of a back porch jam with (talented) friends. This is not to say that the album feels hurried or makeshift. On the contrary, Led the Lead Fly is a well-crafted album with first-rate songwriting.

In the tradition of previous alt-country outfits that share vocal duties (Uncle Tupelo, Old 97’s, Drive-by Truckers, etc.), Wrinkle Neck Mules employ the singing talents of both Andy Stepanian and Chase Heard. Stepanian has a gravelly delivery reminiscent of Steve Earle or Jason Isbell, which is particularly powerful on the album’s self-titled opener. Heard takes on some of the album’s more introspective tracks (“Howard Johnson,” “One Hand in the Furnace”), the later sounding much like a lost track from Son Volt’s Trace. If given a bit more of the glitz and glam that are indicative of contemporary country music, “Catfish and Color TVs” could be a radio hit with its nostalgic look at the past and fishing imagery. On the closer, “The Rise and the Fall,” Stepanian states, “I wish that I could settle down,” which aptly reinforces that despite the toned down feel of the album, Wrinkle Neck Mules can get just as rowdy with a banjo and steel-string. 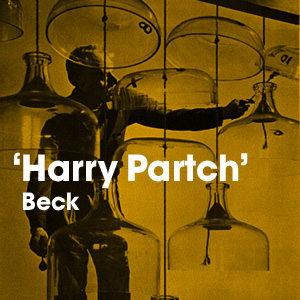