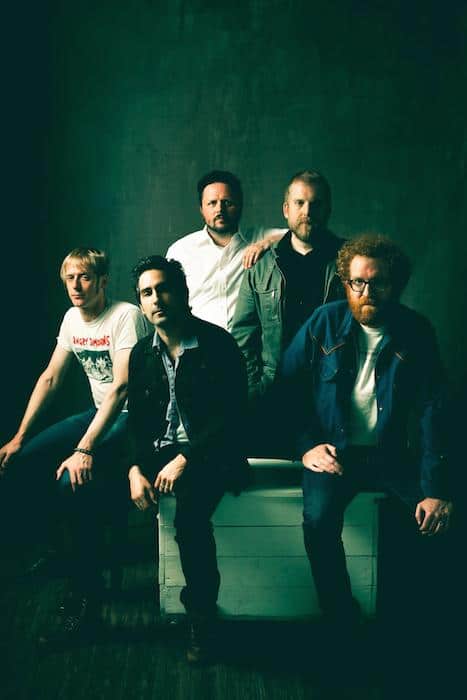 Portland-based experimental country band Blitzen Trapper are always trying something new, and their new record All Across This Land is no exception. We chat with singer and lead songwriter Eric Earley about poetry, story songs and Abbey Road.

You went in a different direction on this album. Was the process for writing these song different than the last one?

These songs were written in a much shorter period of time, and they all relate to one another. The record before was written over two years, so there were twice as many songs in the mix. But this one is just a group of 12 songs, really. They all speak to one another.

Do you find that you write albums on certain themes?

Every time I’m writing a record, it’s a specific time in my life, so the songs will revolve around certain themes. But I don’t think I usually think about it that way; I usually realize it after the fact.

It’s different for every song. Generally, it just depends on the the type of song. If it’s a story song, I’ll start with the words. If it’s not, sometimes it starts with the music, sometimes it’s sparked by someone else’s song or someone’s story they tell me.

Do you get most of the ideas for story songs from stories friends tell you, or do you make them up?

For me, there are certain records where the writing is just great. In high school, my favorite writer was Michael Stipe. I really liked his decaying America sort of poetry. I always try to maintain an element of that in there: an element of poetry and not just storytelling. And Jay Farrar, his first record (with Son Volt) Trace, the music and words just go together so well. There’s a lot. All the classics, Dylan, Neil Young and all that.

Was there a song of yours that was particularly difficult for you to write?

I wouldn’t say difficult. Sometimes songs take a little more time. If there’s a song that’s [not happening], I just let it lie. The last song, “Across the River,” which lyrically is just a story, is a 3-year-old song that was written during the last record cycle. I perfected the lyrics over the last couple of years and decided to include it on this record just because I felt like it fit.

What’s been the highlight of your career as a songwriter so far?

I think the song “Furr” that I wrote eight years ago. That one has resonated with people so much; it’s sort of surprising to me. I have other songs like that, like “Black River Killer,” that resonate with people. Songs like that are great. They achieve what you want a song to achieve. Those are high points, for sure.

Do you ever do any co-writing?

I’ve done some co-writing in Nashville for country artists a little bit. I’ve done a little, but not a lot.

Did you enjoy doing that? Is it something you may like to pursue in the future?

Yeah, I do like doing that. It’s kind of cool to sit with another guy and just put the pieces together of a story you wanna tell. I think country music and Americana lend themselves to that kind of writing. I enjoyed doing it. I think if I had to do it – I live in Oregon – so I’d have to move to Nashville.

Do you ever do any other kinds of writing outside of songwriting?

I’ve written novels over the years, three or four. But I’ve never done anything with them. There’s three I’ve finished, and there’s one I’ve been working on for a couple years. I’d like to do something with them at some point. I’ve just never had the time. I’m not in any hurry with any of that.

For some reason, my brain just goes to “Last Dance With Mary Jane,” I don’t know why. It came out when I was a sophomore in high school in ’93. It’s like the perfect rock song; maybe it’s about drugs, maybe it’s about a girl. It just has that perfect blend of story and music. That’s a really good one. Then also, I’ve always just loved the back side of Abbey Road. It’s just one giant song, but there’s pieces that are just brilliant. “You Never Give Me Your Money,” that song is just amazing. 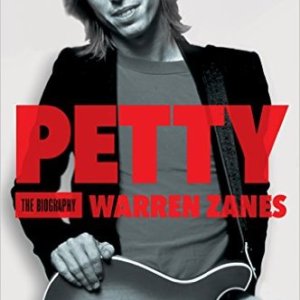 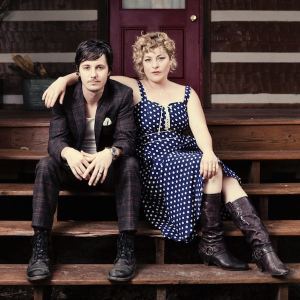