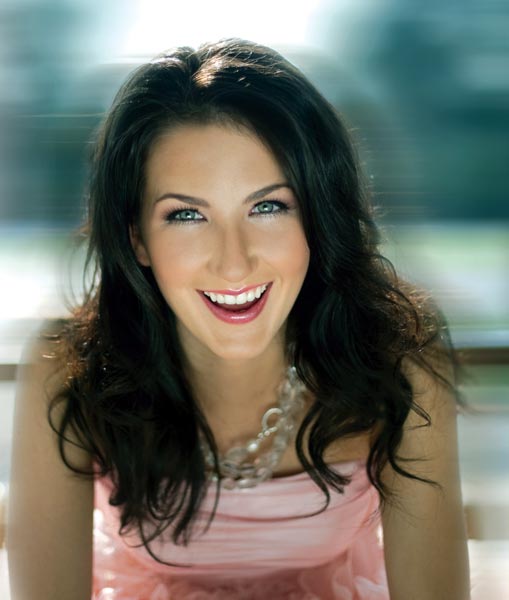 Country artist Katie Armiger is, at 19 years old, already a music industry vet. She’s been releasing her own music, which has earned her comparisons to Shania Twain and Martina McBride, since she was 15. Armiger, who helped pen the hit songs “Kiss Me Now” and “Trail Of Lies,” take us through her journey so far.

Your new album is called Confessions of A Nice Girl. What are some confessions on the album?

Haha! You’ll have to listen to the album to find out! Nothing too scary, I promise!

Your first album came out when you were 15. How do you see that album now?

I still love the album. I wrote and recorded the majority of it when I was only 14 years old. It’s very sweet and has such a youthful innocence to it..I still think it holds up to the test of time today.

How has your songwriting changed since then?

Songwriting is such an evolutionary process for anybody, but especially for a young girl still learning herself. It’s definitely grown and evolved with me, and matured a little bit.

A lot of high schools across the country used your song “Leaving Home” as their graduation song. Tell us about that song. Were you thinking about high school and college when you wrote it?

Initially I wrote “Leaving Home” for my parents about my big move to Nashville this past year. I really wasn’t thinking about high school or college at the time. I just wanted to let my parents know that I loved them, and that even though I was leaving, it wasn’t goodbye.

Tell us about your involvement with the non-profit Hear The Music Live.

The founder, Steve Nornhold, approached me a while back and told me all of the amazing things that “Hear The Music Live” gives to help children and teens. I wanted to support this cause because I believe that every child no matter their circumstance should get the opportunity to go to a concert.

How have you found the experience of co-writing?

I love co-writing. It definitely challenges me to be more creative and open to new ideas. It also makes you bring your “A Game” to each writing session. I know for me, I don’t ever want to disappoint my co-writers by showing up to a writing session with an “empty gun.”

“Cry, Cry, Cry” It’s the only song on the album I wrote by myself. I absolutely love the production on the track, tons of strings and cello.

“Leaving you is the hardest part, but being with you is like trying to see in the dark”

I love the word “love.” So many people use it in all types of songs every day, but you never get tired of hearing it. I also use the word “baby” when I’m writing. It brings a little “hippie” to the song when you put “baby” in it.

Most of the time for me it’s words first, sometimes it will be an interesting melody though.

I would have to say my friend Bruce Wallace. He is one of the most brilliant songwriters I’ve ever met.

“Where Would You Be” by Martina McBride… such a beautiful song. 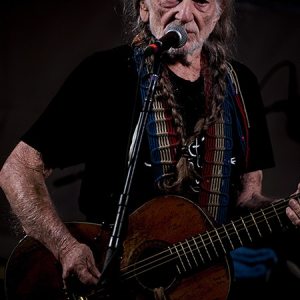