A Nashville-based camp is giving women the opportunity to be a rockstar for a day.

The Rock ‘N’ Roll Fantasy Camp brings together renowned female artists across musical genres to mentor aspiring musicians and help them become better at their chosen craft. Mentors at the 2023 camp are legendary country star Wynonna Judd, Halestorm frontwoman Lzzy Hale, and The Bangles’ guitarist Vicki Peterson. The camp takes place in Nashville from January 19-22. Musicians from Vixen,  Mötley Crüe, P!nk, Keith Urban, and other major acts will also take part in the camp. Women of all ages are welcome.

Five Hitmaker Songwriting Packages are still available, which include the opportunity to record a song with songwriter/producer Jodi Marr (Dolly Parton, Carol King, MIKA, Alejandra Guzman) at the Writer’s Studio at the Hutton Hotel, learn the art of recording a song, and perform it live at the Analog, among other perks. Get all the details HERE.

“After 39 years in the business, I feel that it’s important to pass on what I’ve learned,” Judd says in a press statement. “I look forward to connecting with these women and making ‘herstory!’”

Added Hale, “I’m so incredibly honored to be involved in the second Women Only Rock ‘N’ Roll Fantasy Camp. I believe it’s so important for women of all ages to experience the power of music, of being on a stage, and the camaraderie of being surrounded by other women who have carved their
own path. I hope that some of these girls and women can see themselves reflected in me, and that I can prove that whatever dreams they have are absolutely possible!” 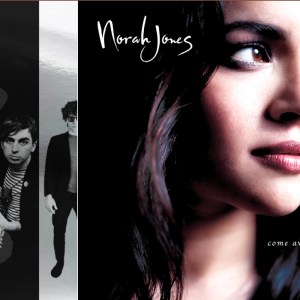 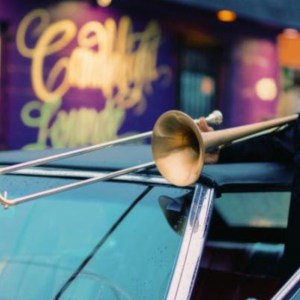