Yeah Yeah Yeahs fans’ heads were rolling when the annoucement came that the group has new music on the way.

Set for release this fall, their upcoming album via Secretly Canadian will be their first album since Mosquito in 2013. The indie group announced a pair of accompanying headlining shows in New York and Los Angeles for the upcoming album.

The group is excited to make their long-awaited return following their nine-year break between albums and three-year hiatus from live shows due to the COVID-19 pandemic.

“It’s with true life-affirming pleasure to announce our two headline shows in our two hometowns NYC AND LA supported by two wildly gifted bands Japanese Breakfast and the Linda Lindas at the Hollywood Bowl, with the Linda Lindas supporting in Forest Hills and our other support TBA soon,” frontwoman Karen O said in a statement. “Representin’ a few generations yo! Cannot wait to see you there! New music! New Era! And New Home with Secretly Canadian! Much to celebrate!”

The band took to Instagram to tease their return, complete with a sequence of Karen O staring into the camera to the sound of a synth-laden instrumental track, decked out in rhinestones.

Their first show back will be held at New York’s Forest Hills Stadium on October 1. The Los Angeles show will follow shortly at the Hollywood Bowl on October 6. Both shows will feature up-and-coming punk band Linda Lindas as a special guest. Japanese Breakfast will also be featured at the L.A. show. Additional guests for the NY show have yet to be announced.

The Yeah Yeah Yeahs are set to play some shows prior to the headliners this fall. They will be performing in London and Australia in addition to their appearance at Montreal’s Osheaga Festival over the summer.

For more information regarding the band’s next release, click HERE. 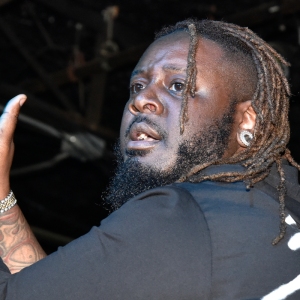 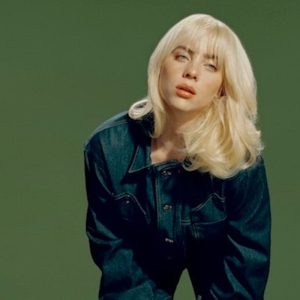