Update: The contest deadline has been extended to Thursday, July 8, 2010. Don’t miss your chance to be part of this one of a kind experience!

Zac Brown Band first performed on a Sixthman cruise when they were chosen as the winner of the 2004 Battle of the Band contest for The Rock Boat ‘04.

Since then, Zac and his crew have performed on nine different Sixthman events. Now, the Zac Brown Band are launching their own cruise,  Sailing Southern Ground, this Labor Day weekend (September 2-6).

Brown wants to bring his story full circle, and is inviting one talented songwriter to join him and more than a dozen other bands on Sailing Southern Ground. The winner of the contest, which is being sponsored by American Songwriter, will get the chance to perform on board the cruise in front of more than 2,000 passionate music fans.

“There will be awesome food and awesome music,” says Zac Brown. “The collaborations are going to be insane. We’re going to be really involved with the activities that are going on on board. I know Coy [Bowles] is going to be doing a guitar workshop. I’m going to come, as well, and get some guitar lessons along with you guys. Me and [Chef] Rusty are going to be doing some cooking demonstrations … teach you how to grease a pig the right way. Clay [Cook]’s going to be our radio host for part of the show from the boat as everybody’s hanging out. Jimmy [DeMartini]’s going to be training everybody in a [fitness class] boot camp once a day.”

Contest submissions must be in by July 1st. Good luck! 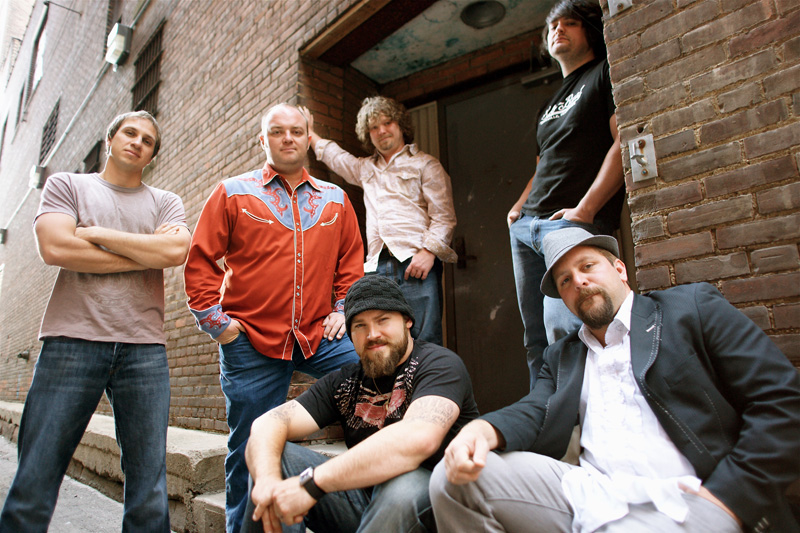 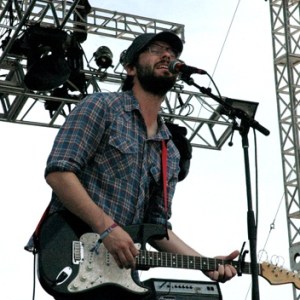