In a video posted on the band’s social media channels, Hopkins stood amongst his bandmates to share the news.

“Hey guys, John Driskell Hopkins here with Zac Brown Band. I have tough news to share and my brothers and sister have gathered to support me,” he began in the video.

“Over the past several years, I’ve noticed some balance issues and some stiffness in my hands. After careful analysis by some of the country’s top neurologists, I have been diagnosed with ALS. Because my symptoms have been slow-progressing from the start, we believe they will continue to be slow progressing going forward. God willing, I plan to be rocking with these amazing people for many years to come,” Hopkins said.

Hopkins bandmate and frontman, Zac Brown, went on to thank everyone for their support.

“The technology and research surrounding ALS treatments have been advancing but we still don’t have a cure,” Brown said. “Thanks so much for your prayers and support in helping us cure ALS.”

At the close of the video, the band shared information on how to help in the cure for ALS.

“An important video announcement from our brother @johndriskellhopkins,” they wrote. “Let’s Hop on a Cure for ALS, together. Text HOP to 345-345 or visit hoponacure.org to make a donation and learn more. @hoponacure,”

ALS, also known as amyotrophic lateral sclerosis, is a progressive neurodegenerative disease that affects nerve cells in the brain and spinal cord. ALS is also known as Lou Gehrig’s disease in the U.S. after the American baseball player Lou Gehrig developed ALS in 1938. 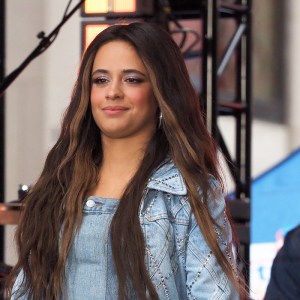 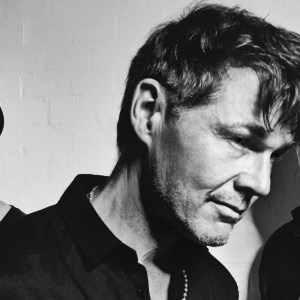