“I really have to make this performance inspire,” said 14-year-old Sara James. Dressed in silver pants and shirt, the singer, who traveled from Poland to compete on America’s Got Talent, gave an atmospheric twist to Elton John’s 1972 hit.

“Rocket Man” was James’ second performance on the show and one that will determine if she makes it into the finals, which will air on Sept. 13 and 14.

James previously received the Golden Buzzer from judge Simon Cowell for her performance of Billie Eilish’s 2018 hit “Lovely” during the audition rounds. “We’ve heard a lot of singers over the years, but wow,” said Cowell following James’ audition. “This wasn’t perfect, however, you have a real star glow about you.”

Following her tender rendition of John’s classic, James received a standing ovation from the judges and audience. “I am actually very emotional for you right now because I know how much this means to you,” said Cowell, who added that James made a “genius” song choice. “I think you are going to find that Elton John is going to be retweeting the song.”

Klum called James “absolutely amazing,” and added “I also have to give it to Simon. You sure know how to pick the stars.”

Mandel added, “It really was a winning performance. Your look, your poise, your talent is that of a superstar.”

Hailing from the small town of Ośnie Lubuskie, Poland, population of around 3,000, James flew over with her mother to compete on AGT and is one of 11 acts that competed this week for a chance to move into the finals.

“In America, dreams come true,” said James following her Golden Buzzer win in July. “It’s so amazing. [Simon] made this whole trip to America so lovely — and America’s actually really beautiful, to be honest. I’m in love and I want to live there, but it was such an amazing moment and when I think of it I just want to cry.”

What do you think of James’ performance of “Rocket Man”. Let us know, comment below. 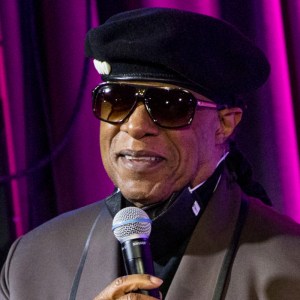 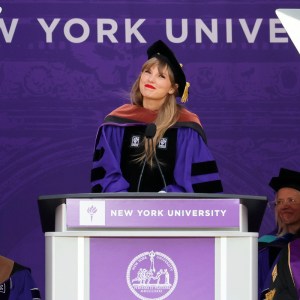