After a difficult judging period of the top 35 songs for the 35th Anniversary Song Contest, our panel has spoken and the results are in. Each of the following 13 songs demanded our judges’ attention with their striking melodies and exceptional lyrics. One entry, however, set itself above the rest to secure first place accolades.

We received so many awesome submissions that we will be rolling out a little holiday bonus soon, so stay tuned for “100 More 35th Anniversary Contest Songs That We Absolutely Love,” coming your way on December 15.

Do you have the next hit song? Enter the annual song contest to find out!

Read and listen below for the top three and the subsequent 10 honorable mentions.

“We Need More” written and performed by Taylor Fagins

How do your songs stack up?

Enter the 2021 American Songwriter Song Contest to get your songs in front of #1 songwriters/artists and A&R execs (and the chance to win $10,000).

“Change the World” written and performed by Hannah Miller

Think your songs are better?

Enter the 2021 American Songwriter Song Contest to get your songs in front of #1 songwriters/artists and A&R execs (and the chance to win $10,000). 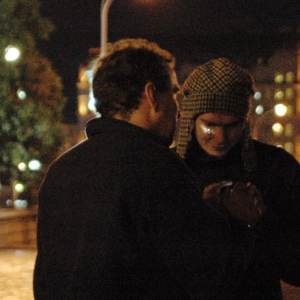 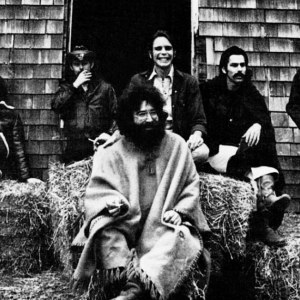