Words under pressure, they come out all wrong
But I’ve gotta stop you before you move on
This might not sound pretty, it’s not full of grace
But there’s one simple fact I don’t think I can face

I’ve got your attention, you’re turning around
But don’t speak just yet, please, I can’t bear the sound
Of you feeding me reasons for why you can’t stay
When I know that you feel the same way

I know quitting now, it seems easier
But you won’t be him and I won’t be her
No, The Next One won’t ever live up because
We’ll still hold the memory of what never was

And he might be calmer, he might argue less
Might not have baggage, might not make me guess
She might think clearly, she might like to choose
She might be better at holding her booze
And he might pretend that he’s fine with the lies
The silence at night and the tears in my eyes
And she’ll probably smile ‘til it hurts everyday
To prove that she’s fine with the things you won’t say
And it might be safer, might not leave us scars
Might have some moonlight, a couple of stars
It might last forever, which it probably should
But The Next One won’t be as good
Ooh …
No, The Next One, he won’t be you 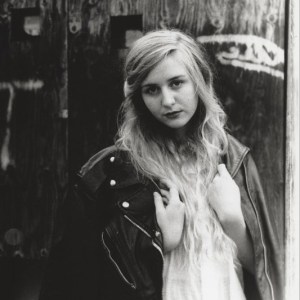