When Willie Nelson, Paul Simon, Edie Brickell and some of their other talented friends put their screens together for ‘Til Further Notice, the virtual version of March’s coronavirus-canceled Luck Reunion, they raised over $200,000 to help Austin-area musicians. It went so well, they’re at it again, only this time, they’re adding TV — and more friends.

Produced by Luck Productions and presented by Nelson and his wife, Annie, and Brickell and her husband, Simon (who came up with the idea), the event will raise funds for MusiCares Austin, the Health Alliance for Austin Musicians, Central Texas Food Bank, Six Square, Southern Smoke Foundation, Red River Cultural District and People Fund; Austin Community Foundation will oversee distribution.

Several of these artists have a long history of getting together for benefits; following Hurricane Harvey, which devastated Houston and several Gulf Coast beach towns, they staged a telethon titled “Harvey Can’t Mess With Texas,” which featured Simon and Brickell, Taylor and Raitt, and several other rare duets. That event, held in Austin’s Frank Erwin Center, had top tickets selling for $199 and raised $100 million.

“We know that in the current times it is hard to see past the struggle, but we are excited to be able to do our small part in supporting people who are struggling right next to us in our home town,” said Matt Bizer, executive producer and co-founder of Luck Productions, which stages the annual Luck Reunion and other events held at Willie Nelson’s Luck Ranch in Spicewood, Texas, outside of Austin.

Watch Simon, Brickell, their daughter Lulu and Harrelson cover the Everly Brothers’ “All I Have to Do is Dream,” recorded for the ‘Til Further Notice benefit in March. 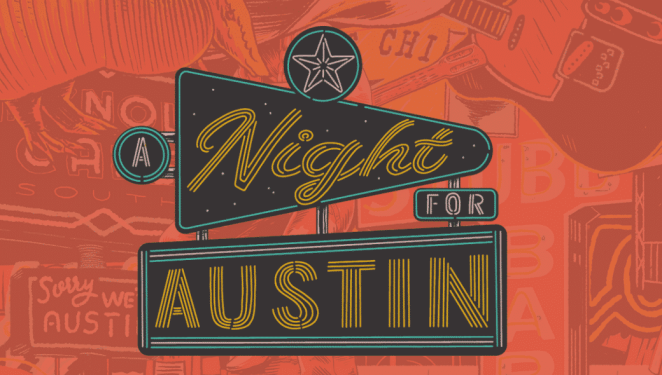 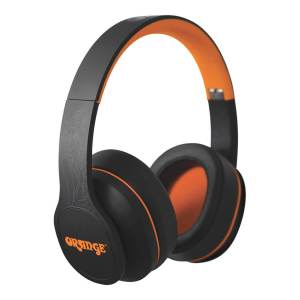 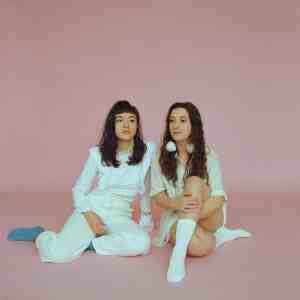