The life and career of the legendary trailblazer and country music singer Charley Pride will be front and center during a 90-minute TV special, CMT Giants: Charley Pride. Airing Wednesday, August 25 at 9p/8c exclusively on CMT, the start studded event will bring together some of country music’s biggest stars to celebrate Pride’s most iconic hits.

“I am delighted to have so many giants in the business celebrate the legacy of Pride,” Charley’s wife Rozene Pride said in a statement. “He would have been so happy to see the artists give so generously of their time and talent honoring him. This truly is a testament to the impact that he had on the country music community for so many years.”

“It’s an incredibly great honor to celebrate Charley Pride’s career from the perspective of those who knew him best – his friends, family and peers,” shared Margaret Comeaux, Executive Producer, CMT. “As a true ‘giant’ in country music, Charley serves as an inspiration for present and future artists, and his legendary career transcends barriers with music that stands the test of time.” 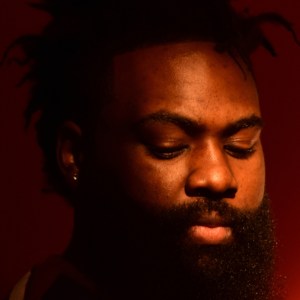 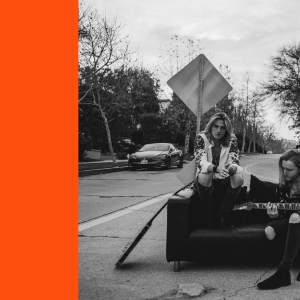