James Francies, a pianist, producer, and composer based in New York City, dropped an album at the end of May entitled Purest Form. The evocative and tender single, “Rose Water” (featuring Elliott Skinner), was the first release from the album with gorgeous piano composition, moving vocals, and sincere strings.

Francies sat down with American Songwriter to answer a few questions about the track “Rose Water” from the album while explaining the story behind the song and his personal creative process.

James Francies: I’ve been writing since I was around nine years old. I always had an affinity for creating things I heard in my head.

AS: How would you describe the music that you create?

JF: Music you immerse yourself in. For me, it almost feels like stepping into an art gallery and walking from one piece to another.

AS: What is the story behind this song— how did it come about?

JF: “Rose Water” is a song I had been working on for about a year. It started as a voice memo I had back in 2019 which I was on tour with Pat Metheny. I would listen to me singing this melody that later came to be the chorus— over and over again. I later ended up finishing it in 2020 but I didn’t really have that many lyrics. I later texted my friend Elliott Skinner who is such an incredible singer and lyricist and he helped put the finishing touches with lyrics.

AS: What is the song about?

JF: Elliott played a huge role in helping me sculpt the narrative of the song. I finished composing this song right as my mother was at the end of her life, and the song almost felt like I was talking to her, or she was talking to me, or I was talking to myself. A lot of the times I write songs talking to my younger, present, or future self. This song can be interpreted from a few different perspectives I feel. This song has a lot to do about purpose, believing in yourself, and not getting inside your head too much.

AS: What is your favorite line in the song?

JF: I wish that you could see the light that radiates in every day. There is something about having a positive mindset that really is important for me. I feel that a lot of times we all need to find positivity in everything we go through. It has definitely helped in seeing things in a bigger picture type of way.

You can listen to “Rose Water” below now. 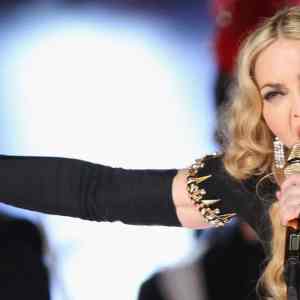 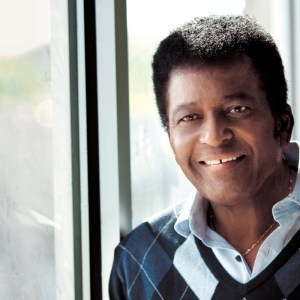