“I never made a conscious choice to write this one,” Kass told American Songwriter. “Growing up in 1990s Los Angeles, I drank at the trough of superficiality. The song was borne out of a confrontation with my materialism and the unrealistic expectations I had of people in my life and life itself. The song is how I’ve attempted to transcend those superficial desires and move onto what is real: what really matters.”

“I write at my best when I don’t force it,” Kass continued. “Somewhere between stillness and torrential emotion. Songs seem to best manifest when I can manage the free association that comes from a compelling musical bit. I recognize what comes out of me is a Rorschach inkblot; the meaning and my relationship to the blot will continue to change, so long as I don’t attach. At some point, I feel comfortable with a particular narrative, point of view, the lyrics that express the emotion, and that’s the song.”

When expressed in words, Kass’s philosophy shows-off his intellect and appreciation of language; when expressed in music, Kass’s philosophy genuinely merits songs that feel as natural and smooth as a babbling brook. “Darling” has a tremendous amount of breath in it — of pauses, both literal and figurative, and space for the full extent of Kass’s essence to fill the sound.

“What do I want people to take away from this tune? Perhaps to question their desires,” Kass said. “It seems many of the things we chase are always on the horizon, and yet there is little satisfaction once attained. When is enough, enough? That forward-moving goalpost of happiness is something I have struggled with.”

Perhaps this sentiment is something we should all keep in mind in the days and weeks of quarantine ahead. “Let’s appreciate what we have here and now,” Kass concluded. 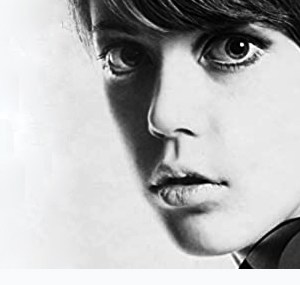 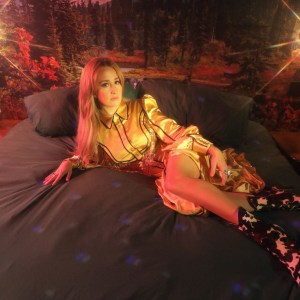