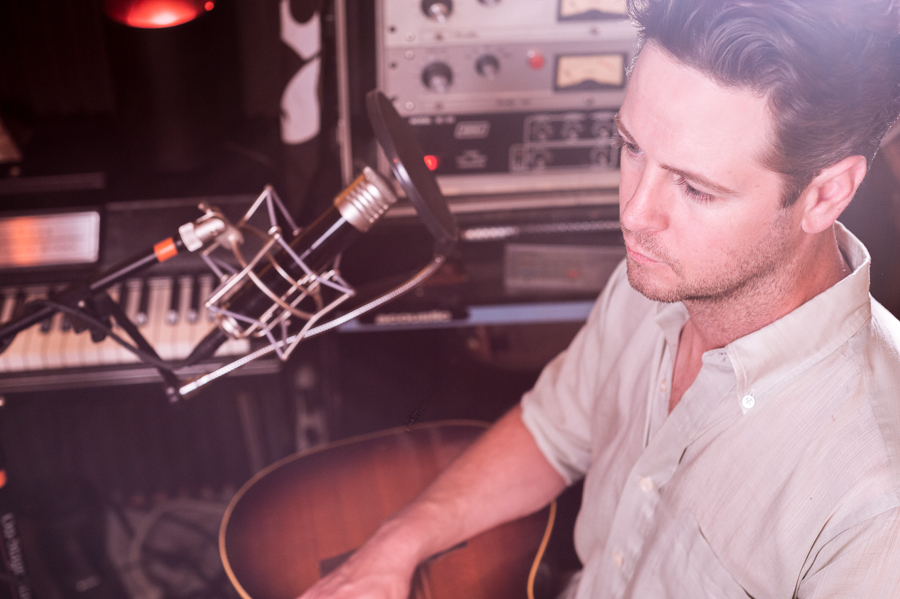 Massachusetts-based singer/songwriter Lo Fine made the most of his 40-country tour in support of 2007’s Not For Us Two: he used the time to write his latest record, Want Is A Great Need, out November 5.

“My time traveling and playing shows following the release of Not For Us Two re-focused me on what I love the most, and where I started, which is writing songs and recording them at home, or at least by myself. as best as I could, no worrying about whether or not the track was destined for an album,” says Lo Fine’s Kevin O’Rourke.

While crafting the record, O’Rourke enjoyed the freedom of using both his old-school equipment and new technology that allows him to record various media on the go, a luxury he didn’t have when he started the project back in the late 1990s. “I got back to writing and recording for myself on my Tascam cassette 4-track, as well as utilizing the advances in technology that allowed me to just open up my laptop in a hotel room somewhere, and capture something, a sketch, a demo, anything that I came up with while I was traveling. Then with the help of of my friend and engineer Jose Ayerve, and a bunch of talented musician friends, I was able to flesh out the “skeletons” of songs into complete songs,” he says.

O’Rourke has always been known for his slow, ambient music and poignant lyrics, and he doesn’t seem to be changing his tune on his upcoming release. “The lyrics have always been the most important part of a song for me, in terms of my compositions, followed by the melody. I’ve always needed my song lyrics to survive on their own, sitting on a page, as a piece of writing independent from the music.  It goes back to the fact that I wrote poetry and studied English in college, before I really started writing songs, and always wanted to merge my poetry world with my music compositions, which was looked at with scorn from many in the poetry world, and fellow students, as if song lyrics couldn’t sit by themselves on a page and be any good.”

He credits one particular writer with influencing his writing style. “I remember a defining moment in my development was when the poet Peter Richards encouraged me to follow certain poetic structural instincts, rather than try to continue to write verse/chorus/bridge/etc as most pop song structures and audiences expected.”

Stream Want Is A Great Need below. 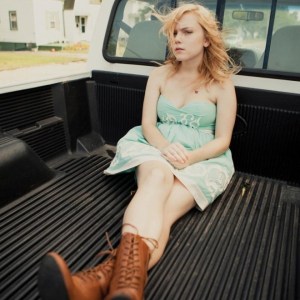 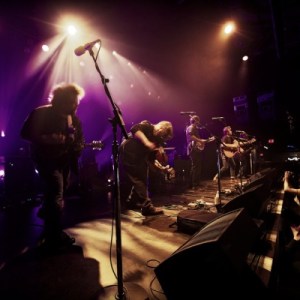