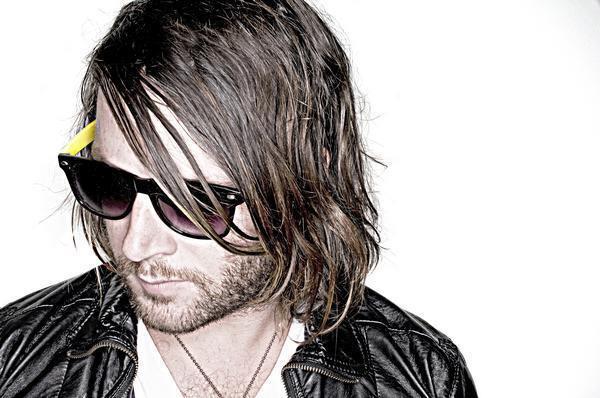 Enigmatic singer-songwriter Mykul Lee (formerly of the band Oh No Not Stereo) will release his album Fortress in late May. But we’ve got a sneak preview for you; stream Fortress and read Lee’s guest blog below.

If just one person could hear Fortress, I would want it to be my grandfather. When he heard that the art for the record contains our family tree, he cried for joy. Seven years ago, on May 1st, the day I’m releasing this record, someone very dear to me passed away, and I wish they could hear it as well, but that is impossible. I really don’t understand whether my music is happy or sad, and I think that’s what drives me to continue making it– I’m trying to figure something out, and both hopeful and resigned to the fact that I will never find a final answer.

Each song on Fortress began with a single chord or progression, and I recorded melodic whispers three or four times through, until they resembled words,” he says. “I channel the atmosphere and let the still in the room move my lips enough to put down pieces of my story. Playing live, for me, is a solitary experience, and I like to play with the silence as much as with my guitar and voice– i draw them out, and draw the attention from my audiences by calling through the doorways formed by silences.

Fortress was written with this idea in mind, but over the course of writing and recording this record, I got immersed in records by the Band and T. Rex, and let the heat of improvised instrumental moments steer some songs toward the first sweats of a fever.

I finished a lot of the songs with the intention of one day handing the completed song to the person I was writing about. The idea of that interaction both scares the shit out of me, and completes the circle of purpose for my having written these songs in the first place. I haven’t actually handed these songs to anybody in my life, but somehow I’ve gained a lot of closure. I guess I feel closer to music as a confidant, than I do to a lot of people in my life… it helps me to move forward. The record contains very real pieces of me, in the art and music. It is stark, but illustrated. All of the details are within, and the negative space defines just as much as the positive. 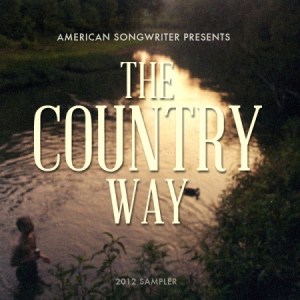 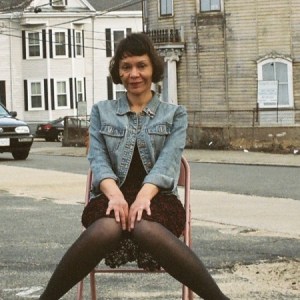