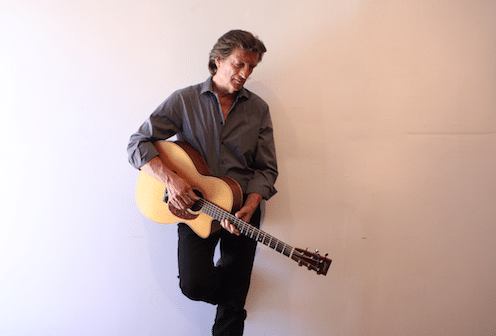 The Artist: Revered blues and folk singer Chris Smither
The Song: “Love You Like a Man” from Still on the Levee, available July 22.
Fun Fact: Coming out alongside Still on the Levee, Smither will soon release a new book titled Lyrics 1966-2012.
Songwriter Says: “I wrote ‘Love You Like a Man’ mostly in response to an early mentor of mine who was trying to raise my gender consciousness. I thought I might be able to write a traditional blues ‘male- braggadocio’ song from the perspective of a nineteen-sixties new-age sensitive guy. When Bonnie wanted to record the song I offered to re-write it from a female point of view, but she told me she’d already done it. I will be eternally grateful that I went with that option, because thanks to her the song has become something of a standard among women blues singers, and that is about the ultimate that a songwriter can hope for–to have written a standard. This entire project has been something of a revelation to me. I think it’s the first time I’ve stopped to take stock of the totality of what’s been going on for the last fifty years, what a lot of stuff there is. It’s amazing what can happen if you just keep at it long enough, almost in spite of yourself.” 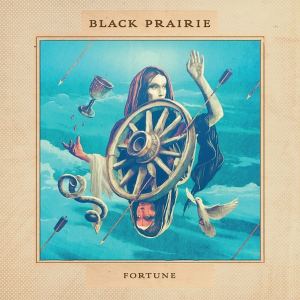 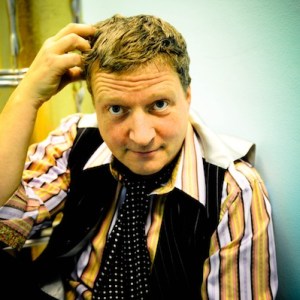