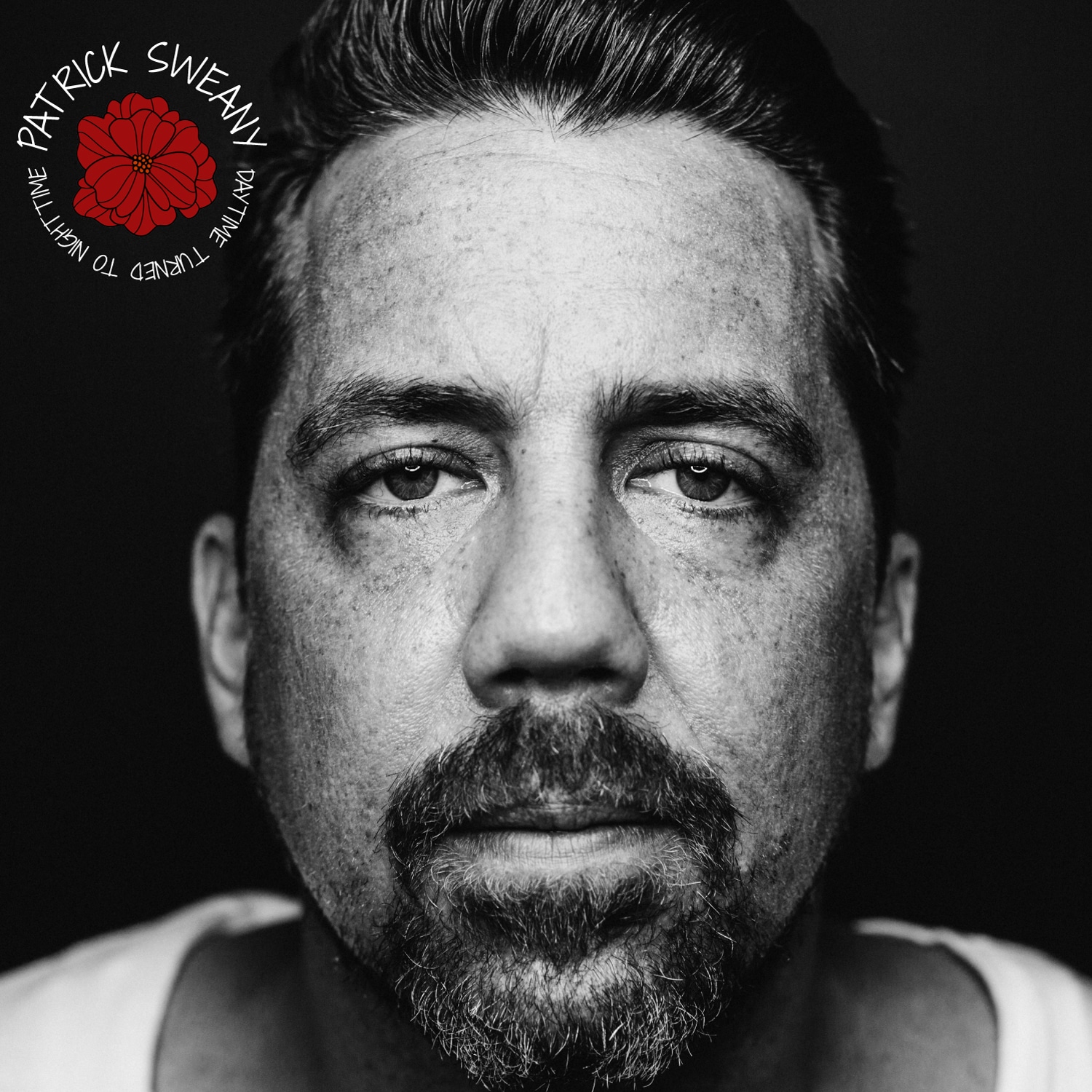 Blues-rock singer-songwriter Patrick Sweany, who transplanted to Nashville from Akron, Ohio years ago, is set to release his seventh studio album Daytime Turned To Nighttime, on September 18. Stream the album in its entirety and hear what Sweany has to say about it below. Also, be sure to check out our feature on him from the May/June Blues Issue.

Sweany: Daytime Turned To Nighttime is my seventh full-length record. I wanted this record to show some things about me that I feel I hadn’t expressed fully on the previous albums. I chose to spend the earliest part of my musical life as an acoustic finger-style guitar player. That stylistic choice has informed every part of my current musical palette, but Daytime … is the first time I feel that those early elements are featured and celebrated in the songwriting and execution.

It’s hard to say without seeming pompous and self-involved, but this is the first record where I feel that I’m doing something that shows how different I am, but connects all the influences that I’ve been building on. It is a very laid-back, “adult” record. There isn’t a “kick over the vending machine” rocker on this album. I couldn’t say the things, musically and vocally, that I’m saying in “First of the Week,” “Long Way Down,” or “Here to Stay,” unless I changed the approach.

That being said, “Back Home” is about as unhinged and raw as anything I’ve ever recorded. I could keep hollering over the changes, but I felt like the time was right to sing a little more relaxed. Bobbie Gentry’s album “Ode to Billie Joe,” Bobby Charles’s self-titled album, Tony Joe White’s singles from the ’60s-early ’70s, and singers like Brook Benton, were all big parts of the formula to make this record. I wanted something humid, and deliberate, but with an ease of movement.

I’ve spent my whole life being fascinated by the relaxed naturalness of Southern culture. I wanted to make something that showed how much the music and culture of the Southern United States of America is a part of the DNA of this transplant from Ohio. The goal is to do it in a way that doesn’t seem self-conscious, or have a “keeping up with the Jones’s” vibe, now that the south is hip again in the American viewpoint. The hope is that you achieve that goal in some form. 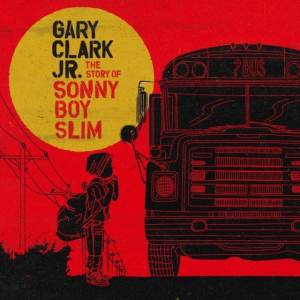 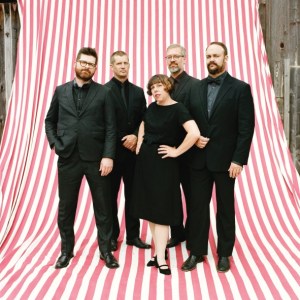