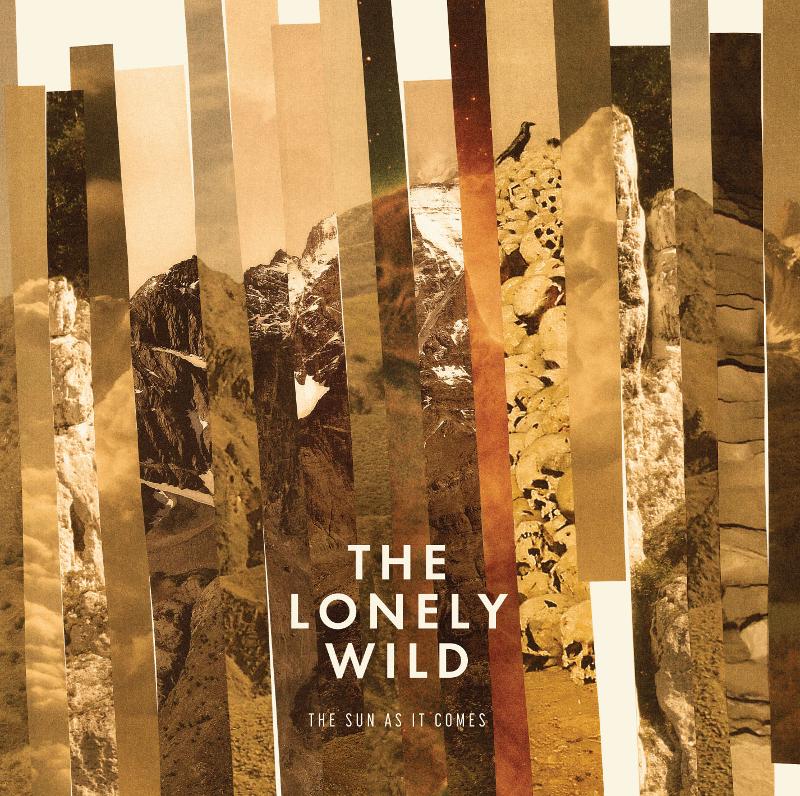 With their debut album, The Lonely Wild set up camp somewhere between Bruce Springsteen and Ennio Morricone, occupying that rarely-visited place where mariachi horns, four-on-the-floor percussion, vocal harmonies and rafter-reaching rock & roll all intersect. It’s an anthemic sound — equal parts western, southern and something not quite defined by geographic adjectives — and it’s bottled into the twelve songs that comprise The Sun As It Comes, an anthemic album recorded in six days.

“The Sun As It Comes is a collection of songs written over the course of a couple years,” says frontman Andrew Carroll. “We tracked most of the record live to try to capture the energy that we put out on stage.  Though we live in the age of the ‘single,’ we felt compelled to make a cohesive body of work.  There are distinct lyrical and musical themes that run throughout the album, much of it centered around the social unrest that followed the recent economic recession.”

The Sun As It Comes is due April 2 on Ursa Major Recordings. 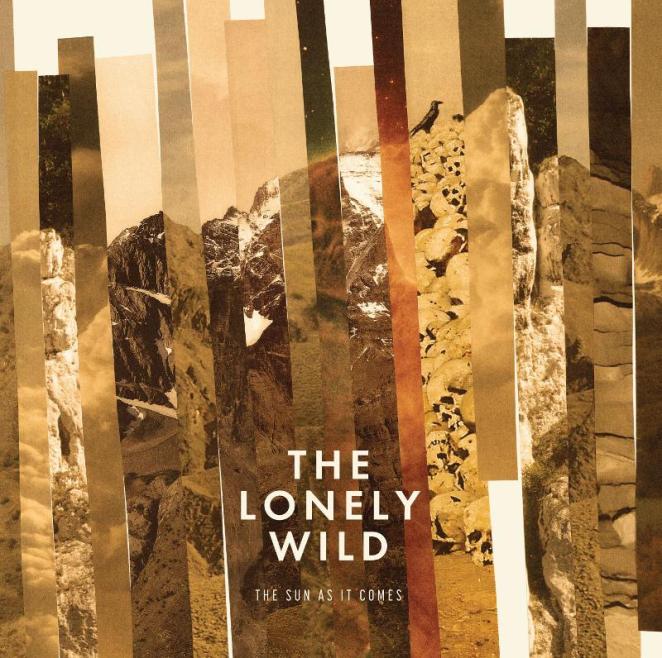 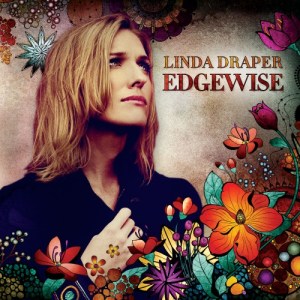 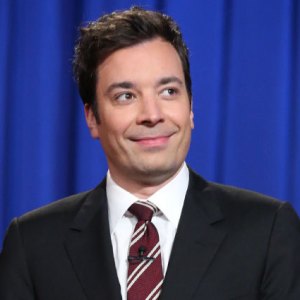