Love—can’t live with it, can’t write rock songs without it. Alejandro Escovedo could tell you as much. The Texas-born songsmith’s new album, Streets Songs of Love, focuses on the oldest of all subjects. Just look at the album’s title or its first track, “Anchor,” in which he digs into his chest of metaphors and comes up with, “If your love was a ship/I’d pull your anchor and christen it,” before declaring in the chorus, “I’m in love with love.”

Escovedo is serious about getting back to the basics. On the slow, tremolo-soaked guitar track, “After the Meteor Showers”, he even sings about the original sin. Motown-style backing vocals are present on several tracks, most notably the anxious and tense rocker, “Silver Cloud.” Handclaps—otherwise known as the adverbs of rock ‘n’ roll—play a key role on the rollicking, “This Bed is Getting Crowded,” which is either about one of those French free-love type relationships or a split-personality disorder.

It’s a shame that Escovedo didn’t go all the way old school with his production. Everything sounds too tight, too clean, and too sharp. Streets Songs of Love comes off like one of those new albums from an old favorite, perhaps like one from U2 or from noted Escovedo fan, Bruce Springsteen. The voice is still the same and the music is still great but something is different—the passion is lacking; the hunger just isn’t quite there.

While each one of Escovedo’s songs are tight and focused, the thirteen-track effort as a whole is not. Cut it down to ten or so and you have a whole new album—one with a lot more of punch. I got the idea of parsing things down from Escovedo himself. He sings on the standout ballad, “Down in the Bowery,” “I hope you live long enough/To forget half the stuff they taught ya.” Well, cutting out half of the songs would be a little too much. I just hope to live long enough to forget about three or four. 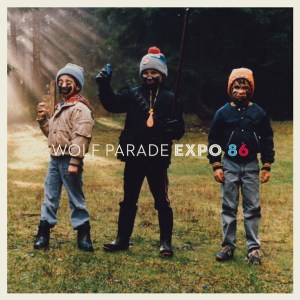 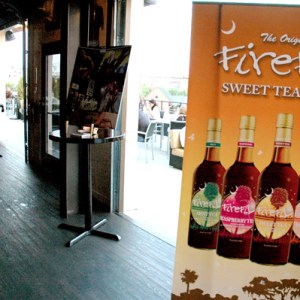