Love. It’s the number one thing all songs in this world are written about.  How many artists have scribbled about the softness of their lover’s skin, the butterfly feelings when you kiss someone for the first time, or the anticipated embrace after being apart? And how many artists write about feeling all of those things until the point of exhaustion? Songwriter Alexander Biggs did, while clutching both the negative and positives of romantic relationships in his new song “All I Can Do Is Hate You.”

“This is a retrospective song on wanting to love and be loved so completely that by the end of it all that’s left is emptiness,” Biggs told American Songwriter. “It’s about loving deeply, rather than resentment after love has passed. To love someone until you hate, to touch until you’re bruised, to ruin the scent they wear—are all ways I wanted to amplify and illustrate that kind of intense connection.”

“I think about love a lot, and I’m yet to fully unpack why,” the songwriter said. “It’s something that resonates with us all because it’s at the very base of our human existence. That’s all life is right? Being here and toiling and loving and suffering in one big mess. If love is work, I want to toil. If love is hard, I want to practice.”

“All I Can Do Is Hate You” introduces its budding gentleness with warm-toned acoustic plucks that flutter around the soft vocals that pour out explicit and honest lyrics such as: ‘I want you to love me until all I can do is hate you/kiss me til’ you bruise me/to touch me til’ it scars.” The lyrics present a timeline of the endlessness of love and a ‘til death do we part’ vibe that comes with honest, volatile and outright love.

Biggs often finds the best writing environments to propel his songs in makeshift and experimental spaces like blanket forts, a kitchen engulfed by sounds of city life and even the floor at his mother’s house.  Biggs stuck to the same method of finding comfortability in his recording process and produced and tracked the song independently as he did with his many of his other songs including additional single “Laundromat”, also from his forthcoming full-length album, anticipated later this year.

In addition to creating songs that bring out vulnerability and self-producing his material, Biggs has supported artists such as Julien Baker, Evan Dando of The Lemonheads and Frightened Rabbit.  Media outlets like Rolling Stone Australia have also revered his work, some of which has now gained over 7 million plays on Spotify. 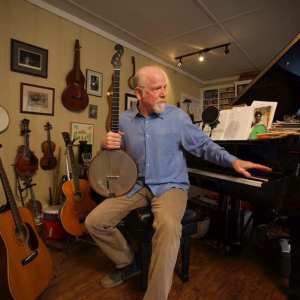 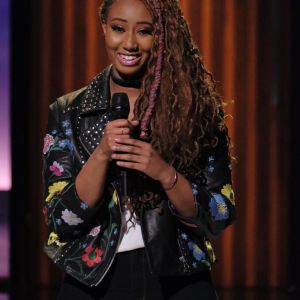