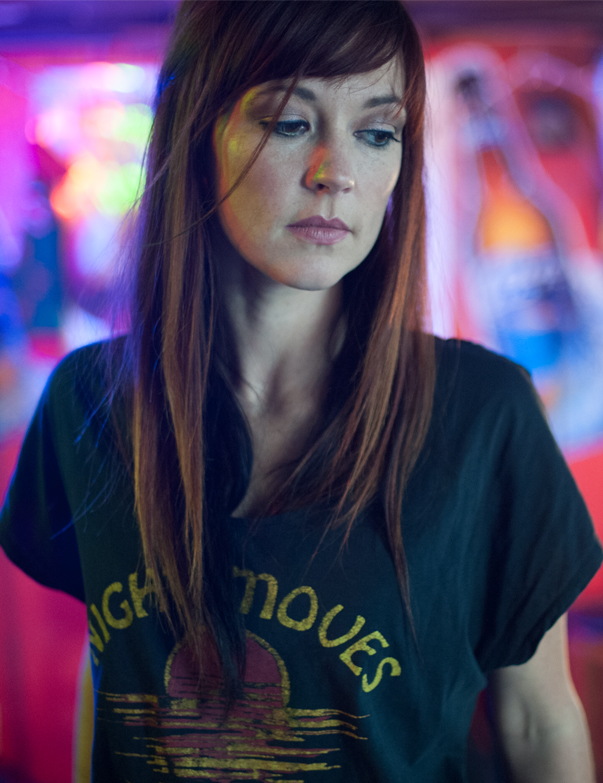 During her solo performance Thursday night, Amanda Shires debuted nearly her entire new record, Down Fell The Doves, at Hill Country Live in New York City. Down Fell The Doves is Shires’ most fully-formed, rich sounding album to date, but performing by herself on stage, the brand new collection of songs were naked and vulnerable, haunting in their sparsity.

With Shires, the words and stories are the central focus, and her songwriting is frequently concerned with daydreams and fixations, self-trappings and private obsessions. Her best songs live and thrive as interior conversations one may be having with oneself. “What if I really could be bulletproof?” ponders the protagonist on “Bulletproof,” an arresting new song in which an unexpected gift becomes occasion for self-reflection on mortality.

On “If I,” one of Shires’ most moving, pained new songs, the singer wrestles with her own lack of marital faith, listing off excuses and qualifications for her wrongdoing, rehearsing fake conversations with her spouse. “There’s no way you know it, but I’ve been thinking about you,” Shires sang late in her set during “Lovesick I Remain” in a line that perhaps best sums up her character’s tendency towards destructive self-preoccupation, “it’s all I know how to do.”

Shires’ voice, like her characters, is fragile, poised at any moment to break free. When it did just that, when her voice opened up and moved above her low, soothing drawl  during the chorus of new songs “Wasted and Rollin’” and “Drop and Lift,” it served as strong proof that the Texas singer-songwriter is well on her way to a significant breakthrough as a solo artist. Shires, who was daring enough to play her new album in its near entirety in front of the at times chatty Hill Country crowd, is confident in her new songs, knowing she is now backed by the strongest material of her still young career.

“I thought it’d be good if I did the happy one and got it out of the way,” Shires joked after opening with an a capella performance of “Kudzu,” a song about the pleasant shock of finding yourself suddenly in love. It’s a pretty song, and a great happy ending to believe in, but for Amanda Shires, on Thursday night, it was only a beginning. 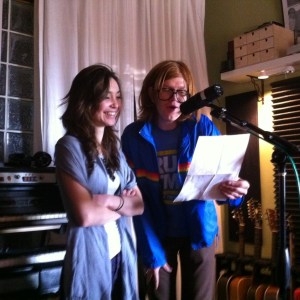 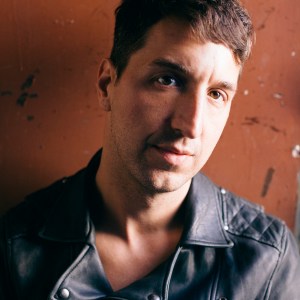