Warner Bros. Nashville recording artist Charlie Worsham will be the “Dream Co-writer” for the 2018 American Songwriter Lyric Contest. Back in the spring, American Songwriter wrote that Worsham’s latest album, Beginning of Things, “show[ed] him to be one of country’s most formidable dark horses, a quiet contender worth of the attention and airplay claimed by his less cerebral contemporaries.”

Worsham will participate in the final rounds of judging for each bi-monthly lyric contest. He will also weigh in each issue on the Top 4 finalist selections.

“I’m thrilled to be involved in this year’s contest,” the Grenada, Mississippi native said. “Songwriters are at their best when they inspire one another, and there’s nothing quite like the energy of a young songwriter who has yet to even move to town, whose entire future and possibilities are wide open. It’s gonna be a fun, creative experience.”

Stream “Beginning of Things” via Spotify and see forthcoming tour dates with Lucie Silvas below. 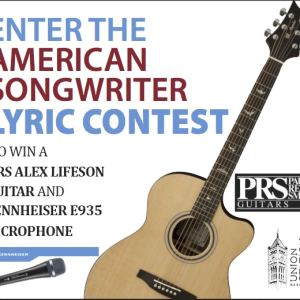 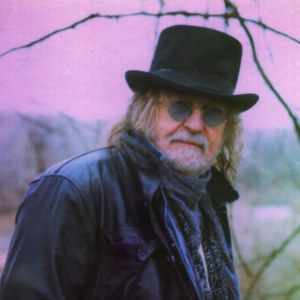