The Billboard 200 gets an influx of bonus Jonas.

Who’s back at the top of the charts again for the second time in less than a year? Why it’s those confounded Jonas Brothers (meddlesome kids!)

You can’t stop the brothers Jonas, you can only sit back and wait until they hit their 30s. At that point, they’ll hopefully fade away (although we wouldn’t count on it). Until then, we can marvel at their ability to move product like the bastard BFs of Miley Cyrus.

The Disney act’s fourth studio album, Lines, Vines and Trying Times debuted at #1, with 247,000 albums sold. It’s their fourth studio album in under four years, which is how the Beatles used to do it. The genetically gifted boy band debuted at #1 earlier this year with the soundtrack to their super-awesome movie, 3D Concert Experience.

Alt-metal band Incubus have been putting out major label-sponsored records since 1997. 12 years later, we get their Greatest Hits. Monuments and Melodies debuted at #5, selling 70,000 copies. Back and Fourth, the new album from singer-songwriter Pete Yorn, debuted at #44, selling 12,000 copies.

Next week: Regina Spektor scores her first number one? A mag can dream. 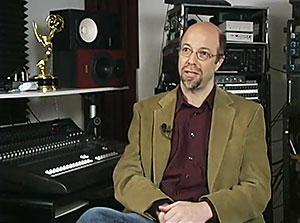 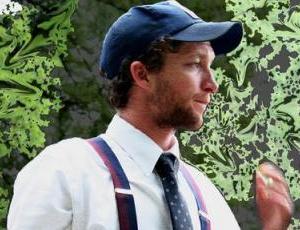