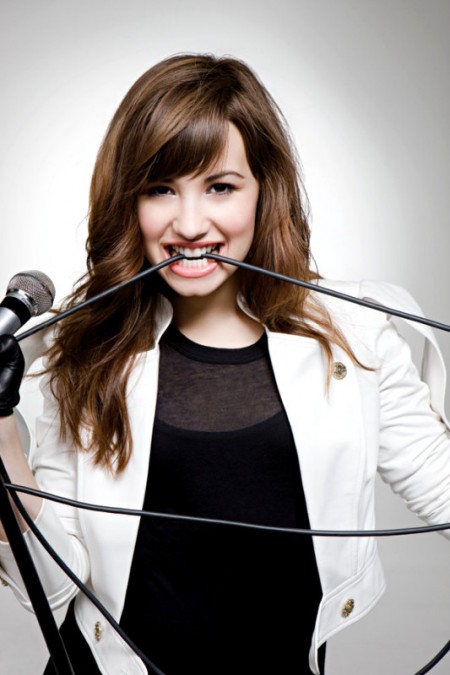 16-year-old actress and singer-songwriter Demi Lovato rocked the charts this week — her sophomore album, appropriately titled Here We Go Again, debuted at No. 1 (her first record, Don’t Forget, bowed at #2 in 2008). Lovato is perhaps best known for starring in Disney’s mega-popular TV movie Camp Rock. The starlet wrote one tune and co-wrote eight others on her new album, including “World of Chances” with John Mayer, and “Stop the World,” with Nick Jonas. Smell the synergy.

Lovato records for the Disney-owned Hollywood Records. Disney has had a banner 2009 so far, previously topping the charts with albums by Rascal Flatts, the Jonas Brothers, and the Hannah Montana: The Movie soundtrack.

The American Idol franchise wishes they were so lucky.  Jordin Sparks, who won the 2007 season, was expected to do big numbers second record with her second record, Battlefield. Instead, it debuted at #7, selling a scant 48,000 copies. Chris Daugthry and his band, Daughtry, saw their new album, Leave This Town, slip to #2 this week, with sales declinging 63%.

The Kings of Leon saw their Grammy-nominated, platinum-selling 2008 album Only By The Night shoot to #8, thanks to their hot single, “Use Somebody.” The Nashville rockers just announced a slew of new tour dates to celebrate.

The top-selling albums in the country this week: 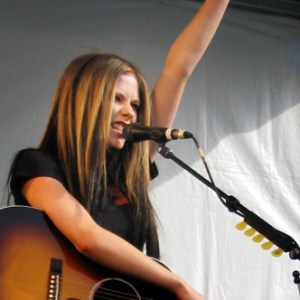