Podcast host Billy Prine visits with Amy Kurland, the original owner of the storied Bluebird Café in Nashville, Tennessee, and one of Billy’s first employers when he moved to Nashville in 1982. Billy was one of the original bartenders at the Bluebird. Amy and Billy talk about the Bluebird Café’s humble beginnings to it becoming the mecca for aspiring songwriters and established songwriters trying out new songs. They discuss Garth Brooks, Kathy Mattea, Don Schlitz, Mike Henderson and others. Featured music is the title track to Billy Prine’s A Place I Used to Know recently released on Memphis International Records. Also featured is “Tennessee Blues” from co-host Michael Dinallo’s Crooked Road Songs album.

Prine Time is a monthly podcast hosted by Nashville bluesman deluxe Billy Prine (the younger brother of the late, great John Prine) and roots music producer Michael Dinallo. On Prine Time, they discuss interesting subjects pertaining to music, arts, places, people and things that they have seen and heard. Some they haven’t heard yet. Some they may never hear. But we guarantee you’ll be glad you joined us! 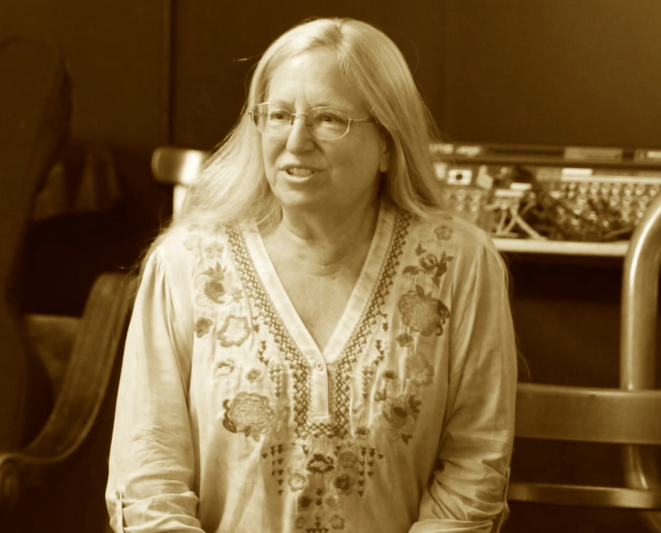 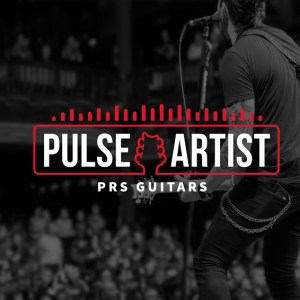 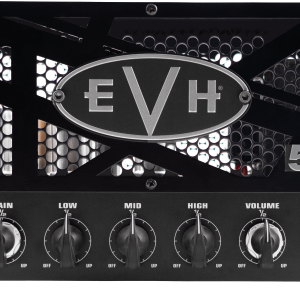