The lunchbox sized amp head is a crossbreed between two previous EVH amps- the LBXI and the LBXII, blending the Green “clean” channel with the Red “full burn” channel for a wide range of usable sounds- from pristine cleans to crushing high-gain tones.

Another great feature is the 1/4-power switch located on the back, perfect if you need to keep it quiet for the neighbors or family members. The switch reduces the head to 3.5 watts, allowing a player to play at lower volumes while retaining the amp’s tonal qualities, or explore new sounds.

This amp is also equipped with dual parallel speaker output jacks, effects loop and one-button footswitch. The LBX-S Head features a black front panel and black metal grill cage with the Stealth EVH-striped motif. Unique to the LBX-S, this head also has internal LED backlighting that illuminates the cage in either green or red to match the selected channel. Similar to all Stealth models, the LBX-S has also been modded to include an adjustable bias control port. 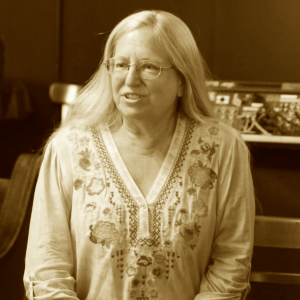 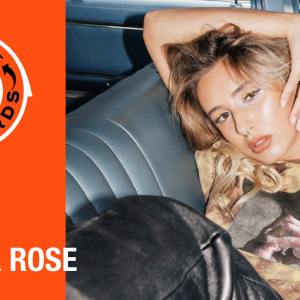