“I was so thrilled when my dear friend and fellow musician Anita Cochran asked me to participate in the Waves on the Water concert series, benefiting the Love Anchors Fund,” Clark tells American Songwriter. “Not only do I get to be a part of something so near and dear to Anita’s heart, but mine as well. Performing with some of the most talented female artists and musicians in our business while bringing more awareness and funding to a disease that has impacted so many women’s lives was an amazing opportunity to get back on stage.”

Clark continues, “I haven’t done anything even close to a full show in over a year and a half and knowing that the venue is keeping things safe for everyone, felt like the right time to get back into my hat and boots again. It will feel like one big, long overdue reunion, and I hope I can just keep it together.”

The event, announced in March, is the brainchild of Cochran, created to raise money for her charity The Love Anchors Fund, which benefits breast cancer charities and research organizations as well as charities that give support to those unable to work due to illness.  Cochran, a breast cancer survivor, created the fund to help pay it forward to those who showed support following her breast cancer diagnosis and treatment. One such recipient is The Opry Trust Fund, one of the first organizations to help Cochran when she was going through treatment. During a recent performance on The Grand Ole Opry, Cochran was able to pay it forward with a check for $10,000, as a result of her successful October 2020 benefit concert held at Twin Creeks Marina in Winchester, Tennessee, headlined by Sara Evans.

The May 15th concert is one of several shows that benefit The Love Anchors Fund throughout the year, with more to be announced in the coming months. The second outdoor lakeside location for the upcoming concerts is Twin Creeks Marina and Resort along Tims Ford Lake in Winchester, Tennessee. On teaming up with the two lakeside locations, Cochran shared, “I’ve always looked at both music and water as healers. For me, it’s perfect bringing them together to pay forward the help I received, and hopefully, help to bring healing to others.”

Purchase tickets for the May 15 “Waves On The Water” concert at Tennessee National in East Tennessee here and donate to The Love Anchors Fund here.

The event will adhere to local COVID 19 safety protocols. 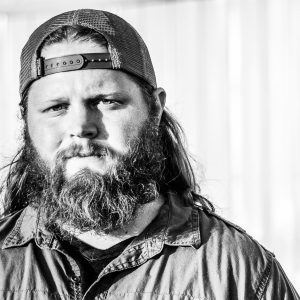 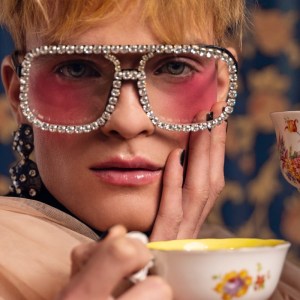